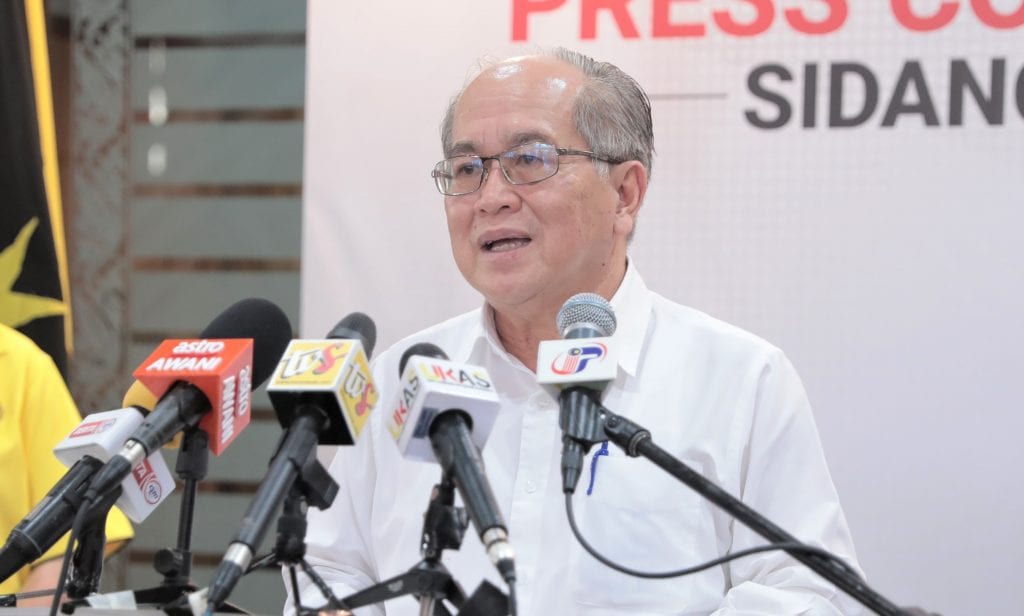 KUCHING: Samarahan Division is now designated a green zone after no new Covid-19 cases were recorded there in the past 14 days.

The total number of cases remains at 544 since the first positive case was reported on March 13.

“A total of 41 new person under investigation (PUI) cases has been reported, and 32 cases are still awaiting laboratory results,” he said.

He reported that two cases had recovered and were discharged from hospitals yesterday, with one each from the Sarawak General Hospital (SGH) and Sibu Hospital.

“The total number of positive Covid-19 cases which have recovered and been discharged is 439, or 80.7 percent,” said Uggah.

According to him, 87 cases were undergoing treatment at hospitals, with one in intensive care unit (ICU).

There had been 19 cases of readmissions to hospitals after the patients re-tested positive for Covid-19. Thus far, the virus has caused 17 deaths in the state. The deputy chief minister said, as of yesterday, the committee had coordinated the return of 8,116 students from West Malaysia, Sabah and Labuan.