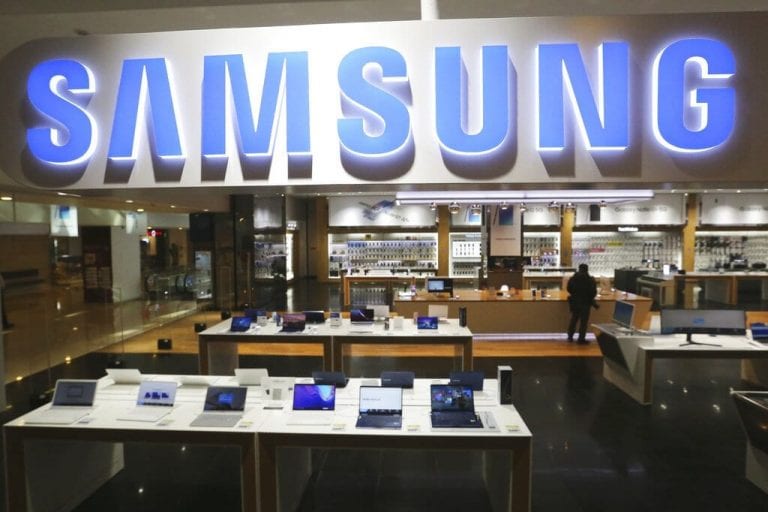 Operating profit during the January to March period was expected to be around 6.4 trillion won, up 2.7% from a year earlier, Samsung said in an earnings estimate.

But a tough road is expected ahead for the South Korean firm, with the world economy forecast to shrink because of the coronavirus pandemic, triggering layoffs and dampening consumer demand.

The global economy is expected to contract 1.9% this year, according to Fitch Ratings, with a steeper 3.3% negative growth in the United States.

When compared to the October-December period of last year, Samsung’s operating profit plunged 10.6%, illustrating how far the novel coronavirus has affected its business around the world.

The firm’s share price reached a record high in January but has since fallen nearly 20% amid concerns over the coronavirus pandemic and its economic repercussions.

It is the flagship subsidiary of the giant Samsung Group, by far the largest of the family-controlled conglomerates known as chaebols that dominate business in the world’s 12th-largest economy.