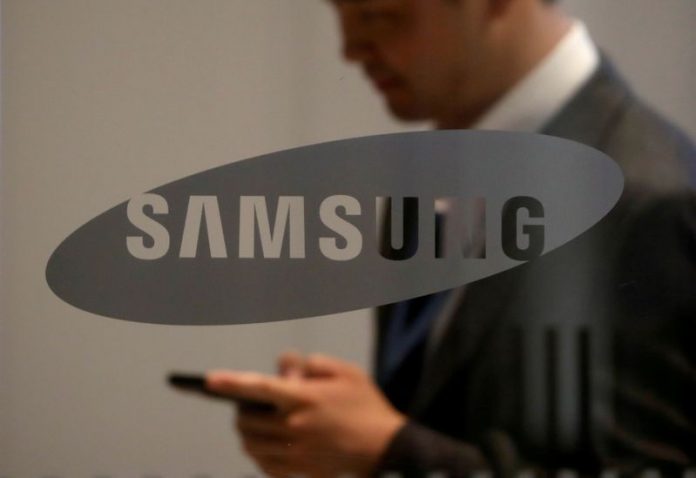 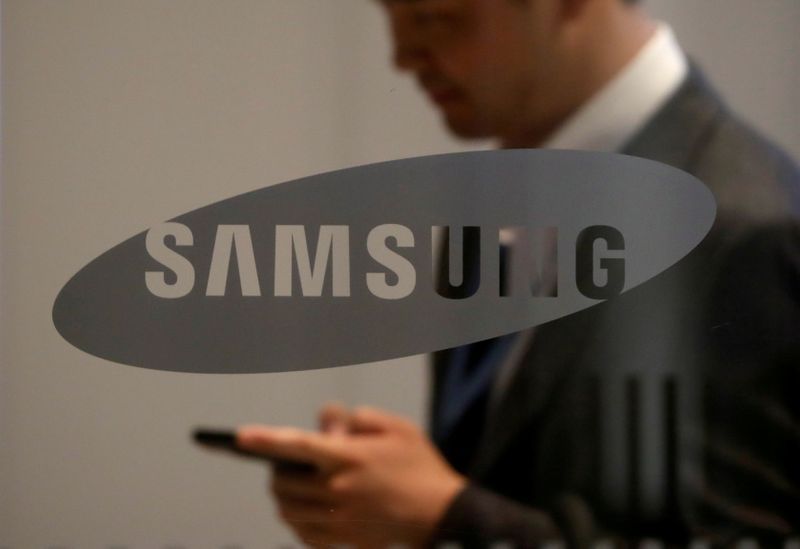 Revenue rose an estimated 19% from the same period a year earlier to 63 trillion won, Samsung said in a short preliminary earnings release.

Profits at Samsung’s chip division likely jumped by a fifth or more from a year earlier, analysts said, helped by strong memory-chip prices and demand for consumer electronics and from data centre customers.

Prices of DRAM chips, widely used in servers, mobile phones and other computing devices, jumped 27% compared with the March quarter, while those of NAND flash chips that serve the data storage market rose 8.6%, according to research provider Trendforce.

Profits at its chip contract manufacturing and logic chip design businesses were likely to have improved too as operations at a storm-hit factory in Texas returned to normal, analysts said.

Samsung shares have traded nearly flat so far this year versus a 15% rise in the wider market.

Samsung released only limited data in Wednesday’s regulatory filing ahead of the release of detailed earnings figures later this month.