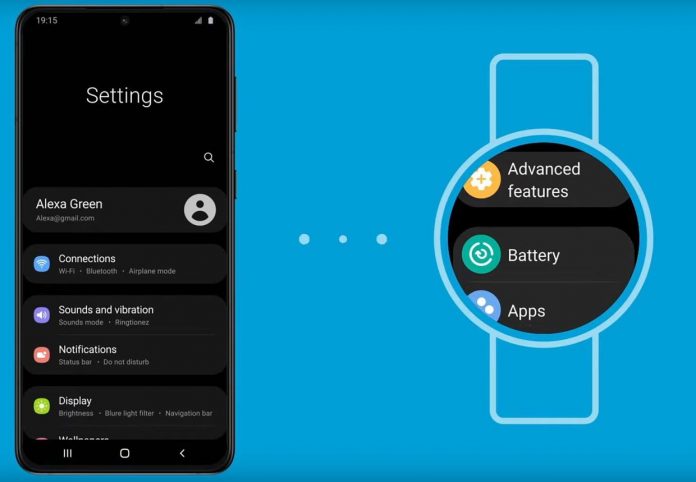 Samsung has given a first glimpse of how its smartwatches will operate in the future, after its in-house operating system Tizen is no longer around, at the Mobile World Congress in Barcelona.

According to Samsung, apps can be installed automatically on your smartwatch when you download them on your smartphone, and the appearance of the settings menu will adapt to the layout of the corresponding mobile app. The list of phone numbers that are blocked on the smartwatch will also be synchronized with the smartphone.

In mid-May, Samsung indicated that it would switch to Google’s Wear OS platform, an offshoot of the dominant Android system.

The Korean company said that the Wear OS would at the same time be further developed into an overarching system with Tizen elements.

Like Android, Wear OS is freely available to manufacturers and has been well-received by the makers of fashionable watches, such as Fossil. However, it has not been able to conquer the smartwatch market so far, with Apple leading the pack with its Apple Watch.

Samsung plans to introduce the first watches with the new system in the coming months. It was initially unclear to what extent owners of previous models can benefit from the change in operating systems. – dpa

EU says no recognition of Taliban, no political talks

Golf: Golf – Reed back in action, feared for his life during hospital stay

Apple's Next Move in Microchips