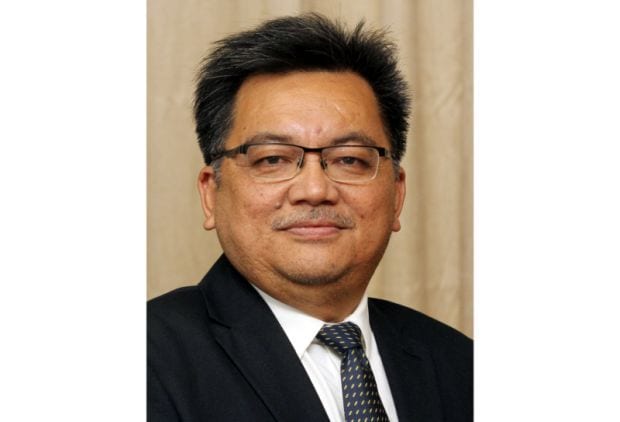 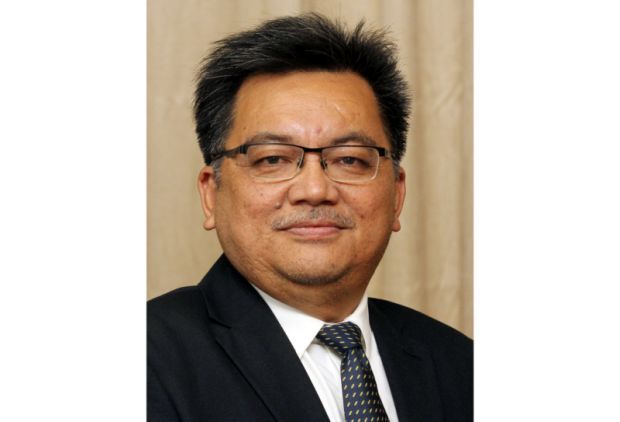 Its deputy president Japiril Suhaimin said Sabah Day will further manifest the recognition of Sabah as a region announced by the Prime Minister in Sarawak earlier this year.

He said it will be in line with the promise of restoring the rights of Sabah in accordance with the Malaysia Agreement 1963 (MA63).

“Apart from that, Sabah Day will clarify some issues and debates related to Sabah’s independence on Aug 31, 1963, from the British before forming the Federation of Malaysia on Sept 16 of the same year, ” he said.

“As Sarawak has gazetted July 22 as Sarawak Day, now is the time for Sabah to do so, ” said Japiril, who was the organising chairman of Sabah Day in 2015 and 2017 in Kundasang.

He said though Sabah Day is not exactly a state recognised day of celebration yet, there had been private events organised by NGOs as well as political parties among others to commemorate this date.

“The history of Sabah’s Independence will be the pride of the people of Sabah and its younger generation will create a spirit of patriotism among the people, ” he said.

“The gazettement of Sabah Day should be considered an important issue and should get unanimous support from the Sabah assembly, ” Japiril added.

Recently, Jeffrey had said that a plan is being made to gazette Aug 31 as Sabah Day, apart from just observing the date as Merdeka Day.

The Deputy Chief Minister said Sabah gained its independence on Aug 31, 1963, and it should be commemorated in the state.

Dine-ins should be extended for another hour, says Federation of Chinese Associations Sabah