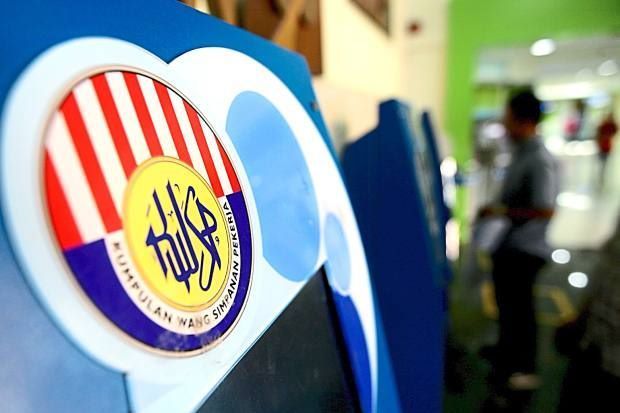 According to a statement issued by the EPF on Friday, Mohd Naim retired from his position following almost three decades of service.

Mohd Naim was instrumental in strengthening the operations of the EPF, including during recent times under the Covid-19 pandemic restrictions.

Sazaliza was previously the chief financial officer at the EPF and has also served as the head of finance, head of procurement management and head of internal audit at the retirement fund.

He was with PricewaterhouseCoopers from 1997 to 2006 prior to joining the EPF in 2006 as the head of accounts in the finance department.

“As Chief Operation Officer, he will oversee a broad portfolio of operational services and support functions, emphasising on performance management, effective service delivery, as well as contractual requirements,” said the EPF.

Mohamad Hafiz was with PricewaterhouseCoopers and Daiwa Capital prior to joining the EPF in 2008.

Amazon deleted 200 million fake reviews – can we believe them now?

VW boss: Data to be key issue for future of self-driving cars