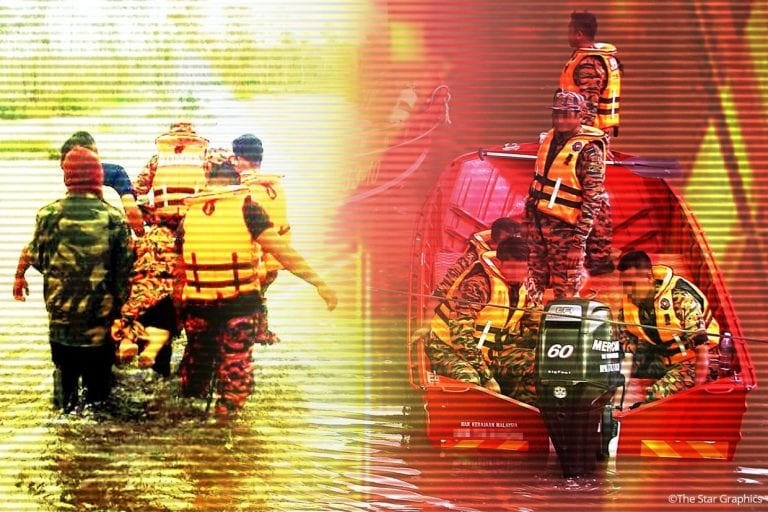 KEMAMAN (Bernama): A man is missing and feared drowned after he was swept away by the current while fishing with three others in Sungai Cerul, Bandar Baru Cheneh here, on Sunday (July 18).

“His 14-year-old nephew tried to save him but failed,” he said when contacted on Monday (July 19).

Rescue teams could only comb a limited area on Sunday night due to failing light but continued the search at 8am on Monday.

“We are focusing our search within a 700m radius from the spot where the victim was last seen,” Mohamad Hanif said. – Bernama