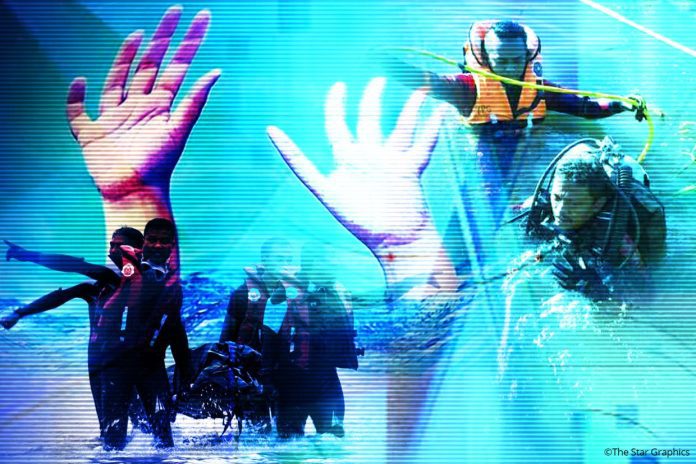 KOTA KINABALU: A search and rescue operation is below method for three crew members of a tugboat that was believed to have capsized about 35 nautical miles north-west of Pulau Mantanani off Sabah’s west coast.

He stated search and rescue operations have been activated at 11pm Sunday (May 22) after the proprietor of the tugboat Megah Jaya 2 reported to police that the tugboat and its crew have been missing at about 9.30am Saturday.

“It is suspected to have sunk north-west of Pulau Mantanani,” he stated in an announcement on Monday (May 23).

He stated MMEA despatched patrol boat KM Bistari to the final recognized location of the boat to observe and conduct an preliminary search.

He stated the search and rescue additionally concerned the marine police.

“We have divided the search into three sectors protecting an space of 176 nautical miles,” he added.

He urged anybody in the maritime group who has any data on the incident to contact Sabah Maritime Operations Centre 088-387774.