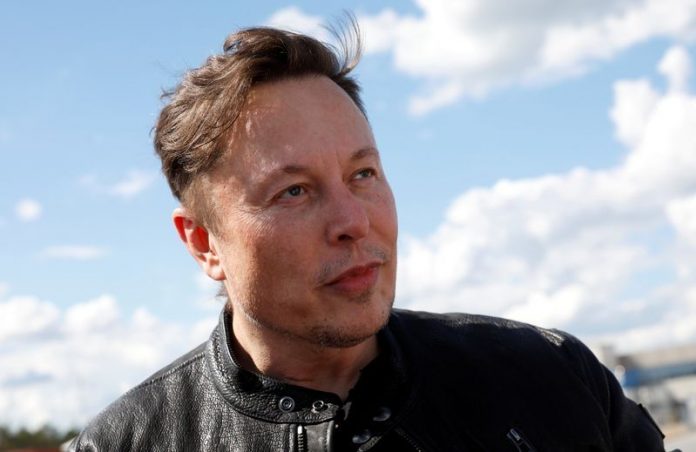 The U.S. Securities and Exchange Commission had ordered the electric car maker to vet any material public communications Musk made regarding Tesla, following Musk’s August 2018 tweet that he had “funding secured” to possibly take Tesla private in a $72 billion transaction.

In correspondence sent to Tesla in 2019 and 2020, the SEC said tweets Musk wrote about Tesla’s solar roof production volumes and its stock price were not preapproved by Tesla’s lawyers, the Journal reported, citing records of communication that have not been previously reported.

“Tesla has abdicated the duties required of it by the court’s order,” the WSJ reported, citing a letter signed by a senior SEC official.

The SEC and Tesla were not immediately available for comment.

(Reporting by Ankit Ajmera in Bengaluru; Editing by Anil D’Silva)

GameStop lures Amazon talent with grand plans and no frills