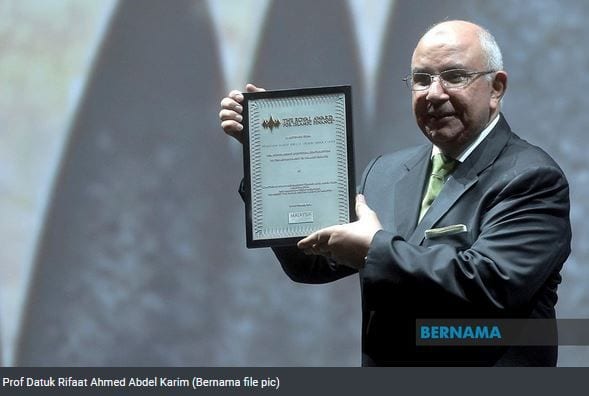 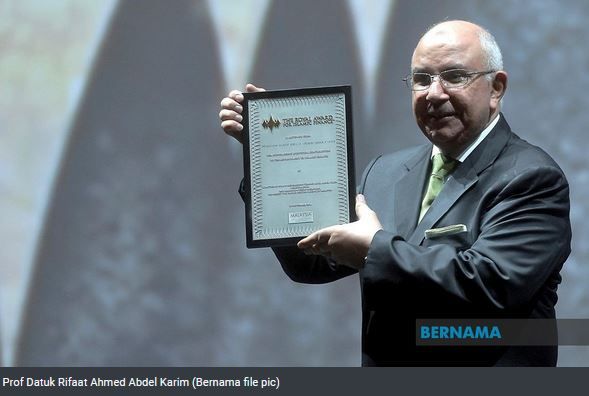 In a statement today, Bank Negara Malaysia (BNM) said the commemorative booklets showcased award recipients’ work and accomplishments as well as capturing how each of these carefully selected recipients, through their efforts, had brought significant and sustained benefits to the global Islamic finance industry.

According to BNM, his leadership qualities and exemplary contributions to the development of Islamic financial services industry include his instrumental roles in the establishment of two international standard-setting bodies, the Accounting and Auditing Organisation for Islamic Financial Institutions and the IFSB.

The Royal Award was jointly organised by BNM and the SC under the MIFC initiative. – Bernama

Football: Soccer-Conte says he departs champions Inter back where they belong

Bursa recorded foreign outflow of RM62.15mil on first week of 2022