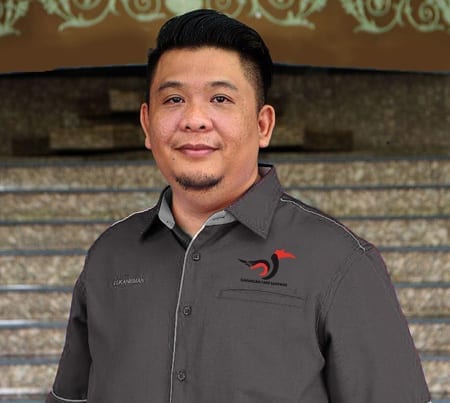 Seda in a statement today said the organisation was looking forward to Lukanisman leadership to bring the sustainable energy agenda to greater heights.

Lukanisman began his career as a civil servant, serving as a Parliamentary Information Officer under the Special Affairs Department (Jasa), Ministry of Information and Multimedia and ended his service as the Divisional Head of the Department.

He is also a Member of Parliament for Sibuti in Sarawak, and has actively participated on the discussions of issues such as dilapidated schools, Malaysia Agreement 1963, Parliament Reform, youth agenda, rural development, digital economy, science and technology, as well as Technical and Vocational Education and Training (TVET) policies.

Lukanisman is also a Member of the Young Caucus Parliament in which he organised awareness talks on young voices and leadership awareness for parliamentary reforms and was conferred numerous awards including the Johan Bintang Kenyalang (JBK) and Pingat Ahli Bintang Kenyalang (ABK) medals, as well as the Excellent Service Award (APC) for the year 2010, 2012 and 2015.

He is strongly committed to social works and is actively bidding for the Niah Cave to be recognised as one of Unesco’s World Heritage site.

Seda Malaysia is a statutory body reporting to the Ministry of Energy and Natural Resources (KeTSA), established in Sept 2011 under the SEDA Act 2011 (Act 726) with the key purpose of driving the renewable energy and energy efficiency agenda in the country. – Bernama