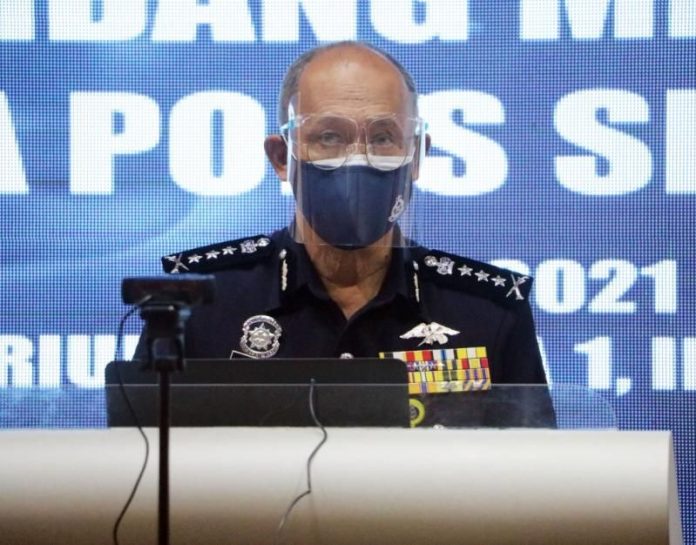 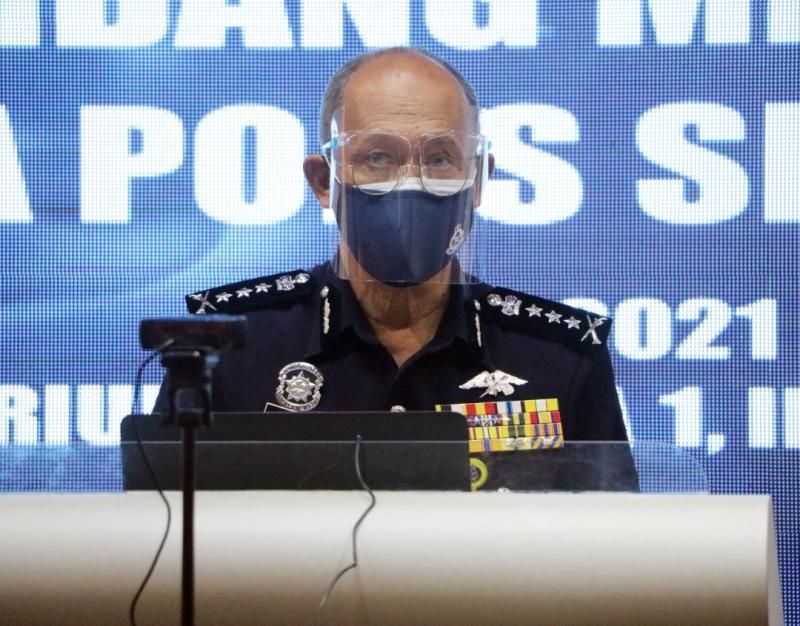 PETALING JAYA: Stringent checks will be conducted at roadblocks in Selangor – especially at state borders – to prevent a “balik kampung” exodus for the coming Hari Raya Aidiladha celebrations. Selangor police chief Comm Datuk Arjunaidi Mohamed said that the police expect that some people will try to return to their hometowns for Aidiladha. “I have instructed all personnel and officers stationed at roadblocks to perform stringent checks to prevent unauthorised travel. We will also step up our mobile roadblocks around the state,” he said when contacted on Saturday (July 17). He added that 120 to 140 roadblocks have been set up in Selangor and said that the number of roadblocks will not be increased. “We will focus on conducting stringent checks. We will take action against those who fail to comply with the standard operating procedures (SOP),” he said. Comm Arjunaidi added that the Selangor police’s compliance task force will also be making more rounds to make sure that the Covid-19 SOPs are adhered to. “The task force teams have been deployed in the state to conduct inspections on SOP adherence. They will also do so during Hari Raya Aildiladha to ensure that everyone complies with the SOP,” he said. Comm Arjunaidi advised the public to comply with the Covid-19 SOP and to refrain from going back to their hometowns. “Our ultimate goal is to break the chain of Covid-19 infections. We hope the public can cooperate with the authorities in this matter and lets stop the spread of the virus together,” he said.