Self-quarantine should not be an option for Malaysians returning from Singapore, says Johor Amanah chief 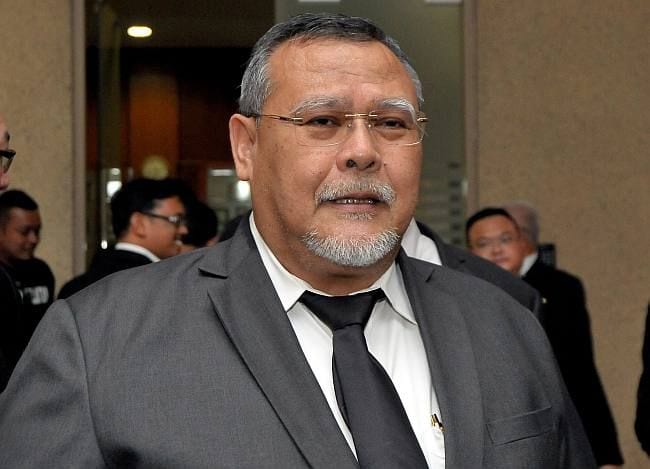 Self-quarantine should not be an option for Malaysians returning from Singapore, says Johor Amanah chief

He said allowing those who have recently returned form Singapore to be under self-quarantine was counterproductive and might worsen the spread of Covid-19.

He said that this was based on cases that have occurred in Sarawak, where those under self-quarantine in their own homes had contributed to the spread of Covid-19.

Aminolhuda added that the party was disappointed when state health and environment committee chairman R. Vidyananthan said that those returning could serve their quarantine period at home.

Vidyananthan made the statement on Tuesday (April 7), urging those who have returned to be disciplined during their self-quarantine period.

Aminolhuda said that they are questioning the stance the state government is taking by allowing such a procedure.

“We are urging the state government to take a proactive approach and rethink the process of accepting those returning from Singapore.

The Star reported on Wednesday that Home Minister Datuk Seri Hamzah Zainudin said that an estimate of 40,000 Malaysians were working in Singapore, with 11,698 having already returned as of April 6.

Hamzah had said that all those returning are required to undergo a health screening in Singapore before returning to Malaysia.

“Once here, the Health Department will conduct another health screening and make sure that they undergo a 14-day quarantine, ” he said, adding that the decision on whether to quarantine the Malaysians at their homes or at centres was made by the Health Ministry.