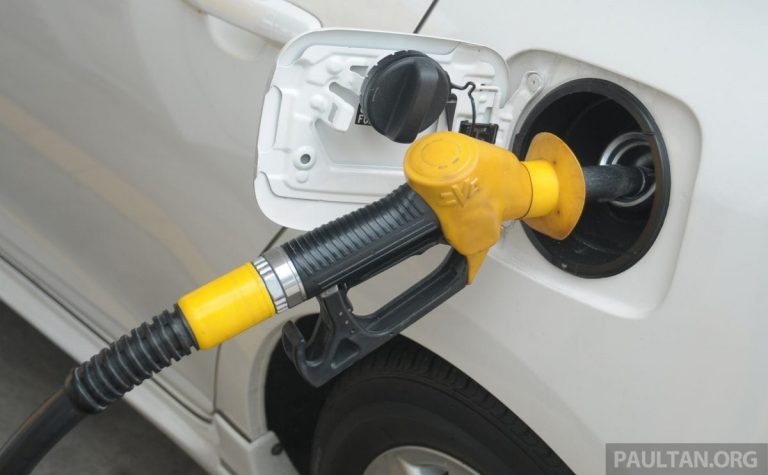 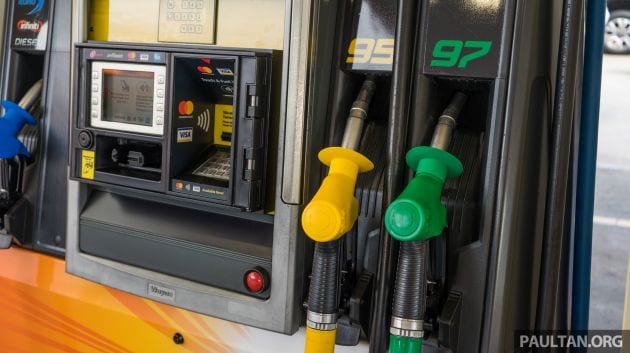 Another Friday, which means it’s time again for the weekly fuel price update. There’s a small increase in the price of petrol, but diesel users will pay less for the fuel in the coming August 29 to Sept 4 week.

As for Euro 2M diesel, the fuel will be cheaper in the coming week at RM1.78 per litre, which is two sen less than the RM1.80 per litre it was last week. Similarly, Euro 5 diesel, which costs 10 sen more than Euro 2M diesel, will be priced at RM1.88 per litre.

These prices will remain in effect until September 4, which is when the next fuel price update is announced. This is the 34th edition of the weekly fuel pricing format for 2020 and the 86th edition in total for the format, running from Saturday until the following Friday.