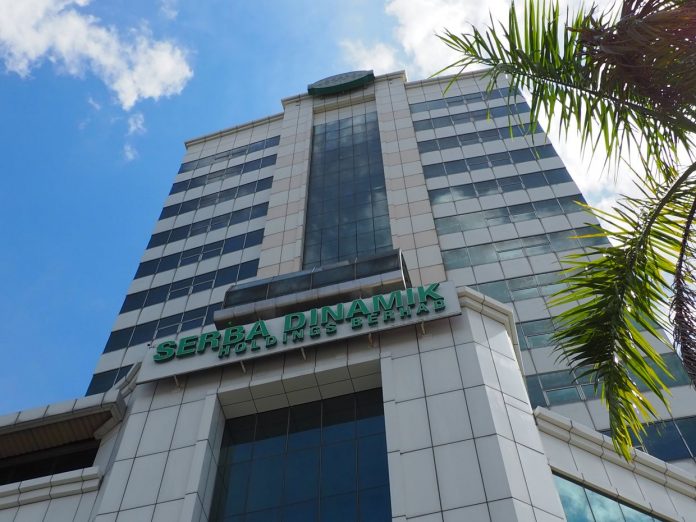 and a retired senior police officer as independent board members.

Filings with the stock exchange today showed that Serba Dinamik has appointed Siti Zaleha Sulaiman as an independent director and non-executive board member.

The former head corporate risk management at Bursa Malaysia was also named to the company’s audit, nomination and remuneration committees.

Farid, 62, was also appointed as independent and non executive director. He was named member of the company’s audit, nomination and remuneration committees.

About two weeks ago, Serba Dinamik lost five independent board members, with four of whom citing their disagreement over the company’s decision to take its former auditor KPMG to court as their reason for leaving.

The latest appointments expanded Serba Dinamik’s board of directors to eight, led by chairman Datuk Mohamed Ilyas Pakeer Mohamed, who came on board last month.

Canada to ban imports of crude oil from Russia

Over 320,000 Have Registered As MyVAC Volunteers To Date, With Most Of Them Being...