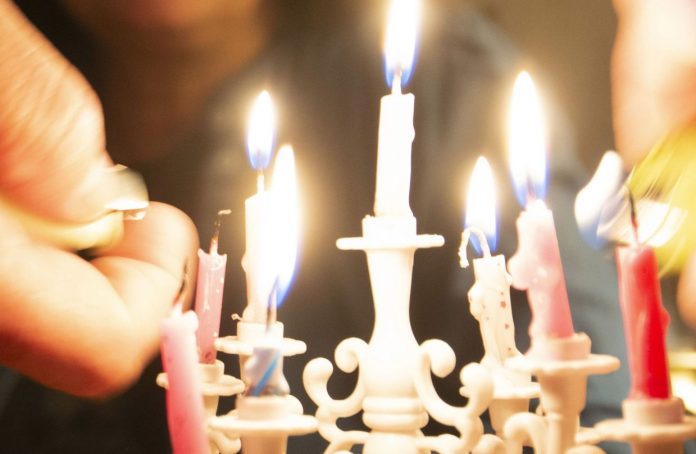 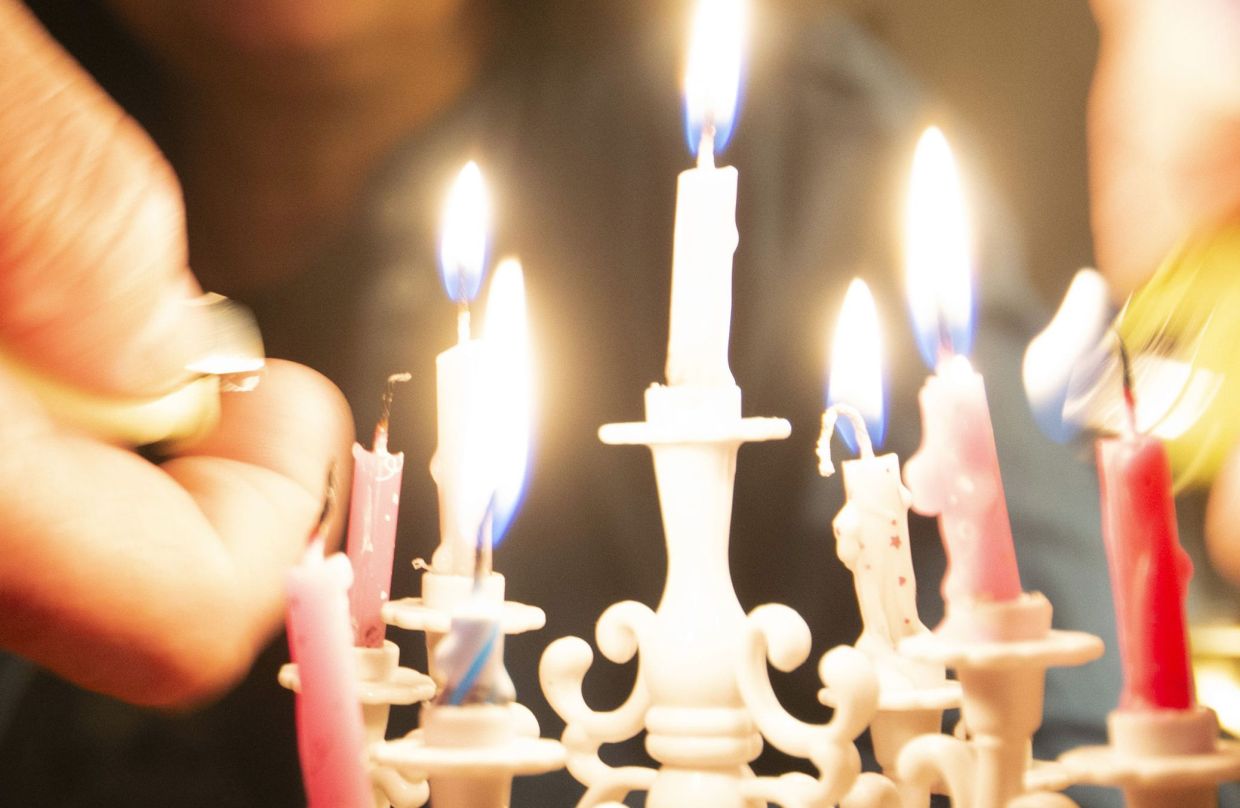 ALOR GAJAH: A 14-year-old is among seven teenagers who were issued with compound notices for RM5,000 each for holding a birthday party.

Pulau Sebang is on the border of Negri Sembilan and Melaka, hence some of the teenagers were also found to have violated the interstate travel ban.

“They had no documents or valid reason for crossing borders.

“We view the case as a serious offence as the teenagers had entered the state from neighbouring areas which have a high number of Covid-19 cases,” he said on Sunday (July 11).

Supt Arshad said the compound notices were issued under Regulation 4 (1) of the Disease Prevention Measure and Control Act 2021.

He added that all seven, including the house owner, were brought to Pulau Sebang police station to have their statements recorded.

The corner of Costa Rica where people live on, and on

Other Sports: Rallying-Al Attiyah on brink of his fourth Dakar victory