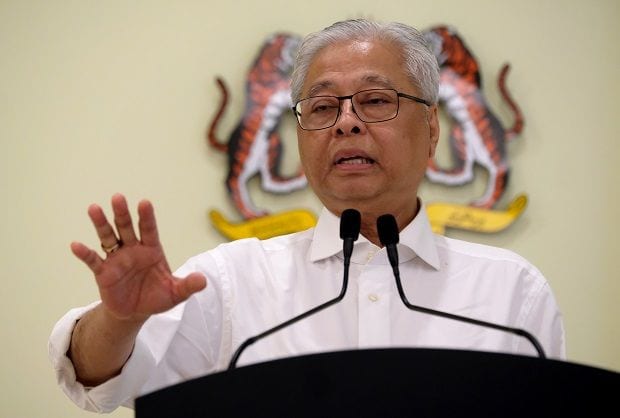 PUTRAJAYA: Several localities in Sabah and Sarawak will be placed under the enhanced movement control order from June 3.

Kampung Simpangan in Tuaran, Sabah will also be placed under lockdown, as the number of cases at the locality has increased, with eight cases reported from 10 screenings carried out to date.

Health authorities reported out of 166 screenings carried out on residents of Sungai Bunut, 29 cases were reported while at Rumah Panjang Undum Anak Anchih, 12 cases were detected.

The infectivity rate for the two localities is 21.4%.

“All the localities mentioned will be under the enhanced MCO until June 16. This will enable health authorities to carry out more screenings for close contacts and control the movement of people so as not to infect others, ” he said.