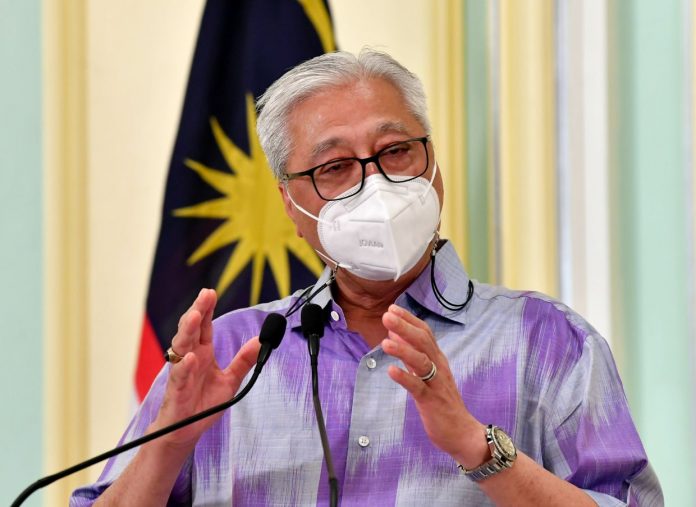 PUTRAJAYA: Several localities in Kuala Lumpur, Sabah and Sarawak will be placed under the enhanced movement control order beginning Friday (June 18) following a surge in the number of Covid-19 cases.

In Kuala Lumpur, the enhanced MCO will be enforced at PPR Desa Rejang where health authorities confirmed there was a sharp increase in the number of positive cases within a short period of time.

Out of 3,512 screenings carried out on residents in the locality, 264 confirmed cases were reported with the positivity rate in the area being 7.52%.

In Sarawak, the enhanced MCO will be imposed in Kampung Serikin in Bau where 20 positive cases were found from 83 screenings.

Several localities in Sabah will be under the enhanced MCO, including Kampung Tanjung Batu Keramat in Tawau where out of 22 screenings, 14 came back positive.

Another locality in Tawau – Kampung Bukit Gemuk – will also be under the enhanced MCO after eight positive cases were reported.

Senior Minister Datuk Seri Ismail Sabri Yaakob said the Etara housing at Jalan Agaseh in Lahad Datu will be placed under enhanced MCO after 15 positive cases were detected there.

“The enhanced MCO at these localities will take effect from June 18 to July 1, which will enable authorities to control the movement of people to and from the affected areas to prevent further infectivity,” he said on Wednesday (June 16).

Dear Thelma: My future is uncertain due to my sibling