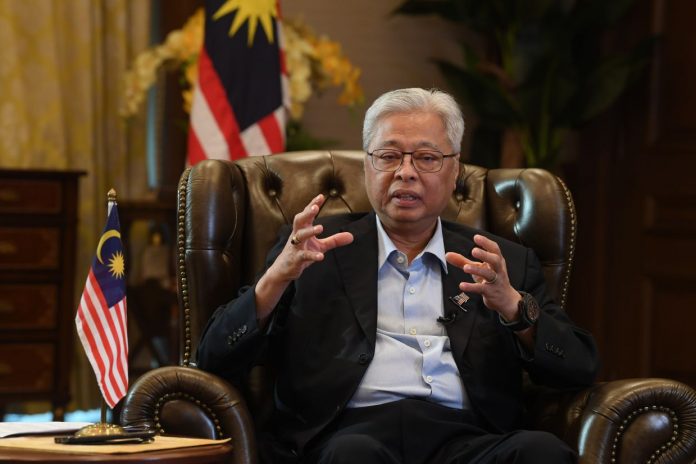 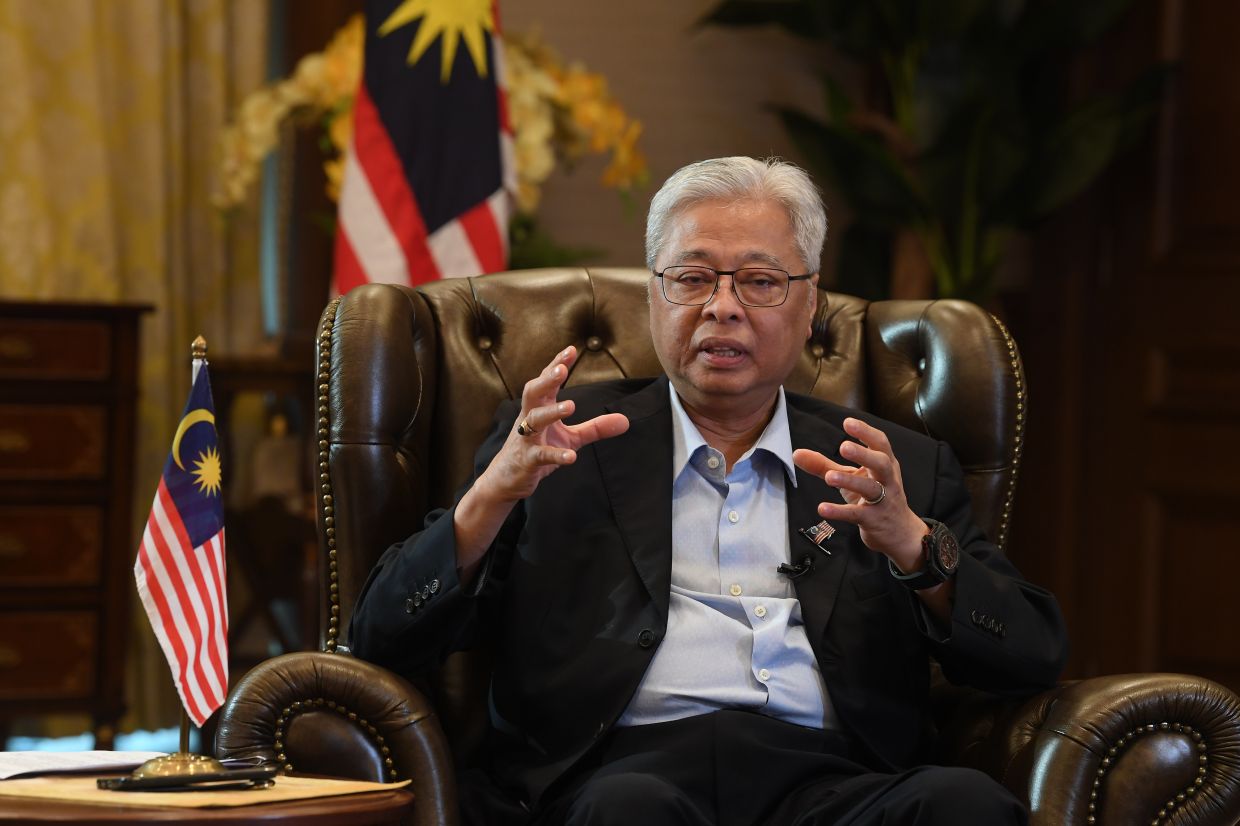 The Deputy Prime Minister said the EMCO will be imposed from Monday (July 19) until Aug 1.

In Pahang, the areas under EMCO are Pos Iskandar in Bera and Kuala Medang in Lipis, he added.

“In Sarawak, Kampung Garung and Kampung Pasir Hilir in Lundu, Kuching, are under EMCO as well,” he said.

Ismail Sabri also announced that the EMCO has been extended until Aug 1 for localities in Kedah, Sabah and Kelantan.

“In Sabah, the areas are Taman Zifa Bingkul in Beaufort, and Kampung Simpangan in Kota Marudu. Meanwhile for Kelantan, the locality is Kampung Bukit Tanah in Bukit Jawa sub-district in Pasir Puteh,” he said.