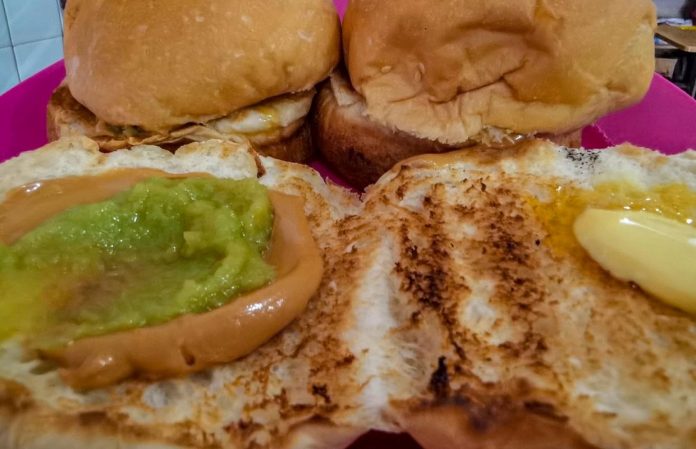 KOTA KINABALU: Some coffeeshops here have begun opening for dine-ins amid a lingering question of whether the state’s standard operating procedures over the issue have been approved by the Federal Government.

Coffeeshop operators merely flashed smiles at customers asking if it was okay to dine-in despite no official statement and what is being seen by some as a possible legal “challenge” on the enforcement against dine-ins.

There remains an “official silence” over Sabah’s decision to allow dine-ins from Tuesday (June 29) with some operators believing that they could restart dine-ins as the state has given the greenlight and others saying that they would wait for official word.

However, most operators kept to the take-away only services.

Some political sources are indicating that they might take up a legal challenge if summonses are issued against those operators allowing dine-ins.

“It could be a test case, we could go right up to the Federal court,” the source said, adding that at the most, they might have to pay a maximum fine of RM10,000 if they were issued a summons.

However, they are waiting to see if the federal government approves the Sabah government’s application for the new SOPs that was unanimously approved by the Sabah Covid-19 Disaster Management committee prior to Monday’s announcement.

Though Sabah approved the new SOPs, the sources explained that the “paperwork” was not submitted to the federal government for a decision.

“To be fair to Defence Minister (Datuk Seri Ismail Sabri Yaakob), he was unaware of Sabah’s decision when he responded to the media telling states not to make their own rules on SOPs.

“The problem was paperwork was not sent to the federal government,” sources close to the state government said.

However, the source said that the issue turned political when Sabah leaders across the political spectrum came out in support of Chief Minister Datuk Seri Hajiji Noor as many saw it as Kuala Lumpur infringing on state rights.

“We will now have to see if the SOPs are approved or not today or in the next few days,” the source said.

Sarawak to issue temporary documents for stateless individuals aged under 21

MACC needs prices to be introduced in Mitra problem