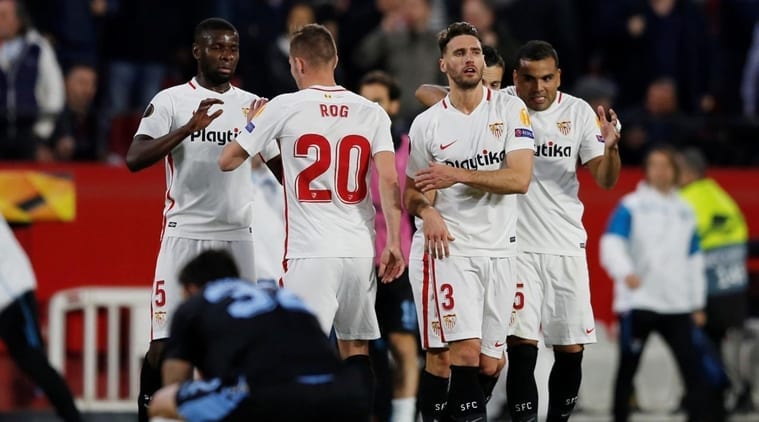 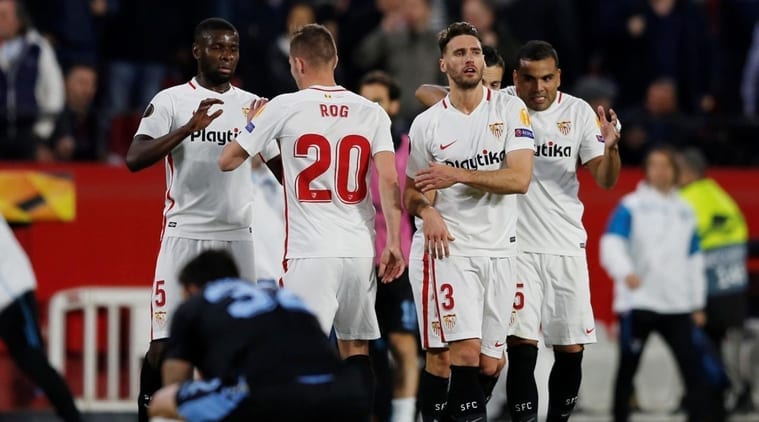 A player in Sevilla’s first-team squad has tested positive for COVID-19 ahead of their Europa League last-16 tie against AS Roma, the La Liga club announced on Wednesday.

The Spanish club said they conducted tests on Sunday on players, coaches, and staff. The player, who was not named, is asymptomatic and is self-isolating at home.

“Sevilla … temporarily suspended the team’s training sessions and carried out disinfection tasks in the facilities, strictly following the protocols established for these situations,” the club said in a statement.

“Since the knowledge of the positive, the club has already carried out two new individual PCR tests on the rest of the staff. In the first one, all the tests carried out have been negative.”

The club added that the results of the second tests conducted on Wednesday would be available on Thursday.

Sevilla, who finished fourth in La Liga this season, are set to play AS Roma on Aug. 6 in Germany over a single leg after the pandemic forced UEFA to suspend the competition before the first leg could be played in March.

Spain’s second division side Almeria also announced on Wednesday that a member of their team tested positive for the novel coronavirus.

Almeria are set to compete with Real Zaragoza, Girona and Elche in the promotion playoffs after Fuenlabrada were forced to abandon their final match when they confirmed they had 28 positive cases.

There has been a surge in COVID-19 positives in Spain with thousands of new cases reported on a daily basis in the past week, taking the country’s total tally to over 300,000 cases.