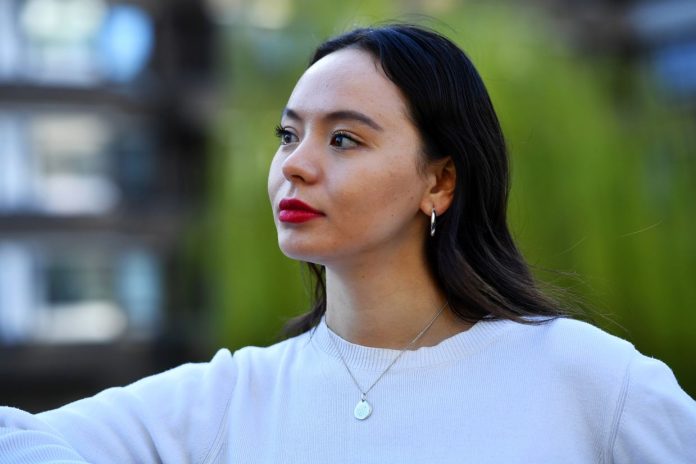 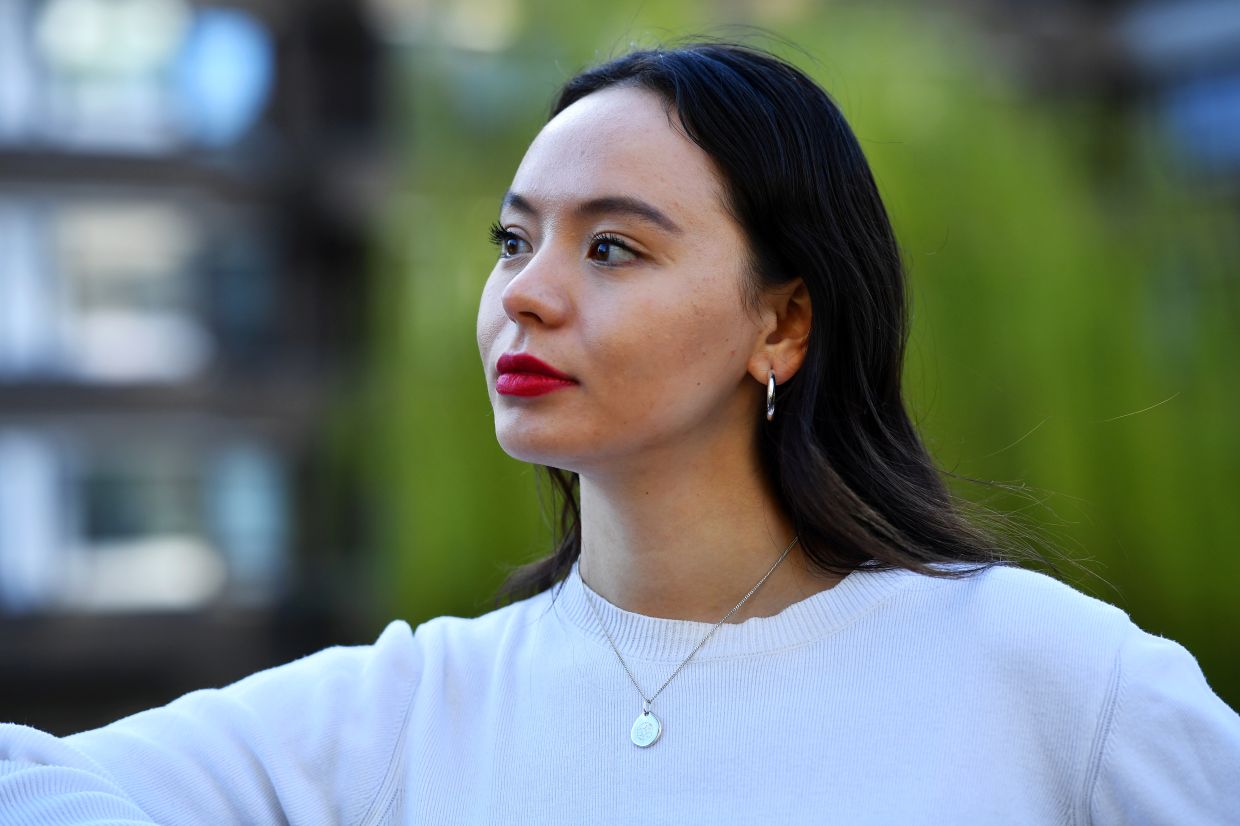 LONDON: Sexual harassment and online sexual abuse has become “normalised” in English schools, inspectors said on June 8, with some girls contacted by up to 11 boys a night asking for nude or semi-nude images.

Nine in 10 schoolgirls interviewed by education inspectors said sexist name-calling and being sent explicit pictures or videos happened “a lot” or “sometimes”.

Pressure to send nude pictures was also far more prevalent than adults realised, education watchdog Ofsted said in a report as it called for urgent action to tackle the problem.

The chief inspector of the Office for Standards in Education (Ofsted), which inspects schools, Amanda Spielman said she was “shocked” by the findings.

“It’s alarming that many children and young people, particularly girls, feel they have to accept sexual harassment as part of growing up,” she said.

Inspectors carried out the review after thousands of schoolchildren and college students posted testimonies on a site called Everyone’s Invited, detailing sexual harassment, abuse and violence, including rape.

The inspectors spoke to about 900 children and young people at 32 schools and colleges.

Some girls said boys shared “nudes” of their school peers on platforms like WhatsApp or Snapchat “like a collection game”.

Others reported being “touched up” in crowded corridors.

But students often saw no point in reporting incidents, Ofsted said, and many teachers underestimated the scale of the problem.

It said all schools and colleges should act on the assumption that sexual harassment was happening and create a culture where it was not tolerated.

This should include improving sex education and doing more to identify issues and intervene early.

Other problems highlighted by students included rumour-spreading about their sexual activity and being videoed without their consent.

Girls told inspectors they did not want to talk about sexual abuse for fear of being ostracised. Some worried they would not be believed or would be blamed.

They said sex and relationship education in schools did not make clear what constituted acceptable and unacceptable behaviour.

“It shouldn’t be our responsibility to educate boys,” one girl told inspectors.

Ofsted said schools could not tackle the problems alone and the government should consider the findings as it develops legislation to tackle online abuse.

“This is a cultural issue; it’s about attitudes and behaviours becoming normalised,” said Spielman.

More than 16,500 testimonies have been shared on the Everyone’s Invited site this year.

A spokesperson for the site said an anonymous reporting system should be set up in all schools. – Thomson Reuters Foundation