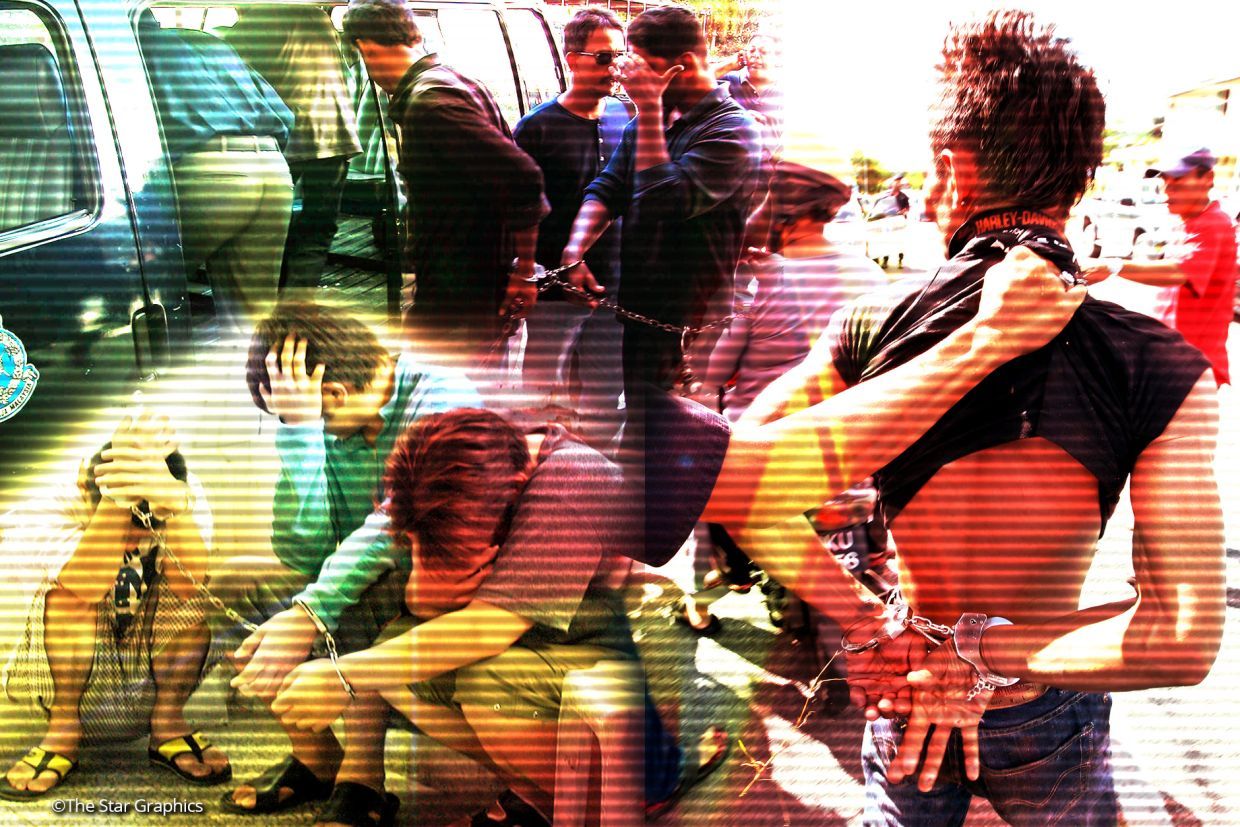 KUANTAN: A Selangor assemblyman has been detained for allegedly trespassing into a forest reserve in Lipis.

The Pahang Forestry Department said 29 individuals from Selangor and Kuala Lumpur were detained at about 8am on Sunday (July 18) at Kampung Rakoh, Pos Lenjang in Sungai Koyan.

“Also detained with this group is the Teratai assemblyman, whose address is in Bandar Mahkota Cheras, Selangor. Eleven four-wheel drive vehicles have also been seized,” the department said in a statement Sunday.

It said that early investigations found that the group had entered the Ulu Jelai forest reserve at about 11am on Saturday (July 17) without permission.

They were allegedly sending food aid to the Orang Asli residents of Pos Lenjang, said the department.

“All suspects have been taken to the Sungai Koyan police station for medical screening and further investigations under Sections 47 and 88 of the National Forestry Act, which outlines the requirement of a permit to enter a forest reserve as well as the power to arrest, seize and investigate by forestry officers,” it said.

The department added that investigations with the police were ongoing.