Shenzhen is reviewing a new regulation that would explicitly forbid apps from making personalised recommendations to users under the age of 18, a first for China as Beijing continues to push Big Tech to toe the state line.

The new data regulation is the first of its kind to come from a local government. It also stipulates that all users have the right to opt out of both user profiling and personalised recommendations.

Once passed, the regulation could have a big impact on many companies that rely on recommendation algorithms for revenue, such as TikTok owner ByteDance. Machine learning recommendation engines – used to keep people on the platform longer and to display more relevant advertisements – have fuelled the growth of Big Tech around the world.

Amid an ongoing push from Beijing to protect minors online, China’s Internet giants have been responding with measures to limit screen time for younger users.

Starting June 1, for instance, Douyin, the Chinese version of TikTok, is making it compulsory for users under the age of 14 to use the app’s “youth mode”, preventing them from posting content, watching or starting a live stream, or sending tips to other users, among other things. Tencent Holdings, the world‘s largest video game company by revenue, has also implemented various restrictions for minors in its hit games like Honour Of Kings and PUBG Mobile in recent years.

Shenzhen’s aggressive new rules are now testing the limits of how far authorities, especially from provincial and municipal governments, can push Big Tech to comply with its requests. 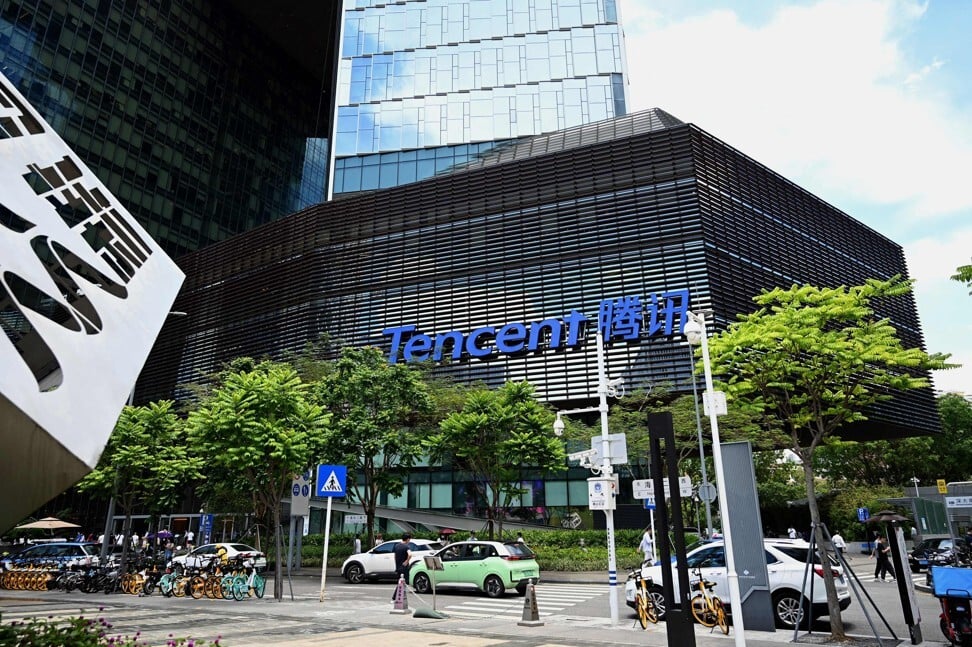 Since national laws do not yet have such stringent limits for protecting minors online, it is up to local governments to experiment with more detailed rules, Shanghai Jiao Tong University’s He said. However, Shenzhen’s new data regulation is not likely to be passed before China’s Personal Information Protection Law (PIPL) is officially rolled out, he added.

With the upcoming PIPL, Data Security Law and pending local regulations, China is building a data governance regime that seeks to strike a balance between protecting user privacy in a thriving digital economy with a viable data market and maintaining strong government control.

The much-anticipated PIPL will be China’s first law dedicated to protecting personal information. It is currently undergoing a second round of review and is expected to be rolled out later this year.

The first draft of Shenzhen’s new data rules triggered controversy last year in its attempt to define the ownership of personal and public data. Some thought the municipal government had overstepped its authority. A new draft submitted in December to the Shenzhen Municipal People’s Congress no longer contained the controversial language.

Jabs by appointment only at Sarawak’s AstraZeneca centres, no walk-ins

At least 17 killed in celebratory gunfire in Kabul – reports