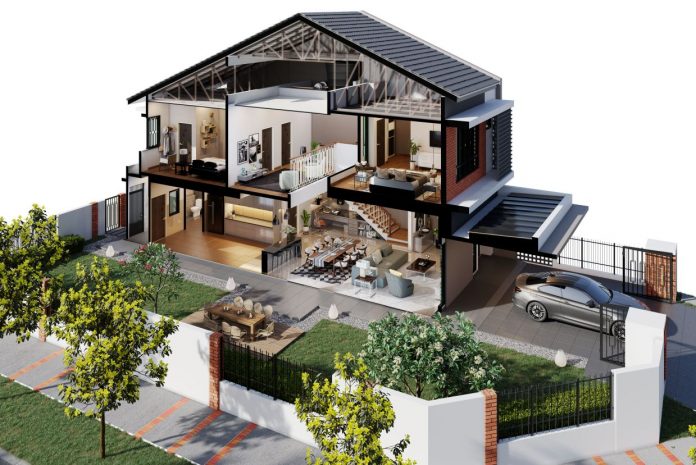 It said in a statement the sales were recorded during its recently-concluded “Siap, Sedia, Raya” campaign from April 15 to May 31.

“The additions of low overnight policy rate (OPR) and other supporting factors such as stamp duty exemption and the removal of 70% margin financing cap for third housing property have also been favourable to the campaign, ” he said.

Azmir said the successful campaign followed its long list of take-up rates of over 90% for its housing units since the start of the year.

“Our strategic sales and marketing plan to offer the right products at the right location and more importantly, at the right price point has been proven to be effective.

“With the extension of the HOC that was recently announced by the Government, we look forward to similar response to our future launches that have been planned for the rest of the year, ” he said.

In the City of Elmina, Shah Alam, 187 units of Elmina Green Four worth RM144mil and 32 units of Hevea Phase two worth RM67mil, were taken up.

Elmina Green Four homes come with generous built-up catering for young and multi-generational families, as well as those looking for a home upgrade.

The double-storey linked Lyra 2 in Bandar Bukit Raja, Klang (pic, below) saw 93 units taken up at a total sales booking of RM68mil. 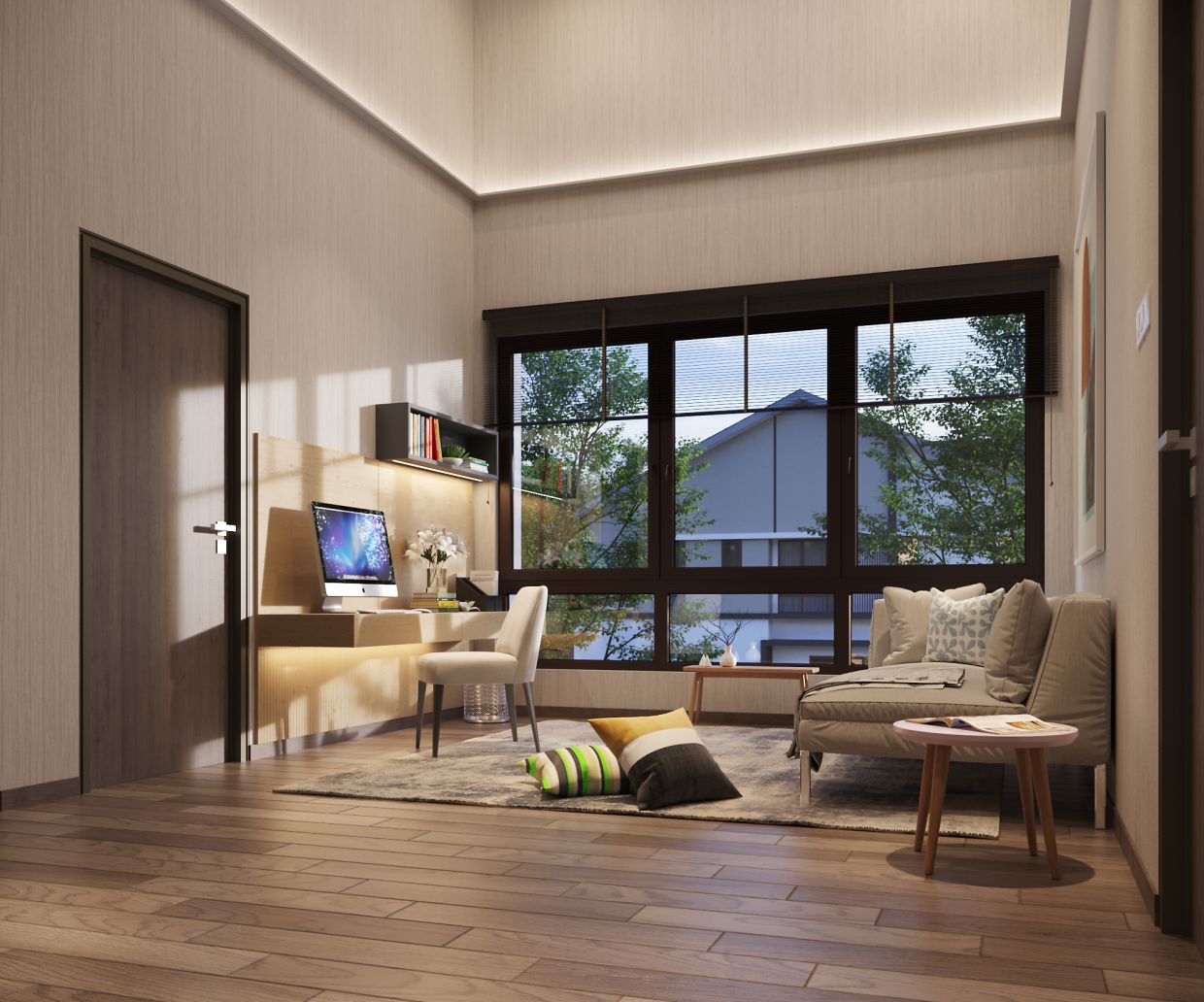 The KLGCC Resort offered its prestigious address via Senada Residences and East Residence Courtyard Villa, recorded sales bookings of RM19mil and RM14mil, respectively; while 46 units of The Ridge at KL East worth RM32mil.

The Southern Corridor saw 18 units worth RM25mil in Planters’ Haven in Negeri Sembilan taken up while 19 units of Harmoni Permai homes in Bandar Universiti Pagoh in Johor were also booked during the campaign period.

The deals include up to 36 months of “Your Instalments on Us” for selected participating properties on top of the government’s HOC.