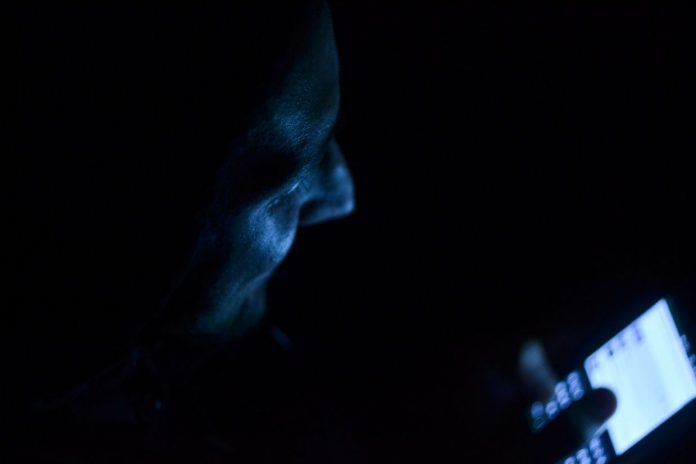 SINGAPORE: A general practitioner (GP) who was jailed for 30 weeks in May 2019 for taking upskirt photos of dozens of victims has been suspended from practising medicine for 14 months.

Dr Sim Choon Seng, who is in his mid-50s, had pleaded guilty to the disciplinary charge brought against him by the Singapore Medical Council (SMC) – that his conviction for the offences implies a defect in character which makes him unfit for the profession.

A man had seen him taking an upskirt photo of a woman on an escalator at Jem shopping mall in Jurong East on July 28, 2016, and caught him.

After Dr Sim’s arrest, the police found 178 photos of different victims taken between November 2014 and June 2016.

In mitigation, Dr Sim’s lawyer said the doctor had proactively sought medical help for his condition, which has been diagnosed as late onset persistent depressive disorder.

He had undergone treatment during the police investigations, prior to his imprisonment and following his release.

The disciplinary tribunal was also told that “his depressive disorder did not impact his work or personal functions”.

His lawyer asked for an eight-month suspension, while the SMC said a 14-month period was more appropriate.

The SMC also said his period of imprisonment from May 6 to Sept 23 in 2019 and the four months the SMC took from January to April 2020 “to process and consider his application for a medical licence” should not be considered as mitigation.

In deciding the penalty, the tribunal said: “The seriousness of the nature, number, duration and type of offences cannot be downplayed as it does adversely affect the faith/trust that any member of public will have in any doctor to be consulted, knowing that he has committed such offences.”

It pegged the “starting point” for sentencing at a 16-month suspension to “signal the severity of the misconduct and send a stern reminder of the profession’s disapproval in that regard”.

However, in mitigation, the tribunal took into account the progress of his psychiatric treatment, which “demonstrates his remorse and resolve to reform”. It also noted that this was Dr Sim’s first brush with the law, as well as his early plea of guilt.

It decided on a 14-month suspension, and that he continues with his psychiatric treatment until full recovery. He also has to pay the cost of the disciplinary proceedings.

Dr Sim had asked that the tribunal’s judgment not be published, or if published, that he not be named.

But the tribunal said the principles of open justice and preservation of public confidence in the administration of justice and in disciplinary proceedings “triumph the need to protect the respondent in light of his mental health and/or rehabilitation”.

The judgment was published on the SMC website on May 20, 2021. – The Straits Times (Singapore)/Asia News Network

PM: Nobody is above the law

How to prevent those unsightly and painful bunions

India farmer moves two-storey home – an inch at a time