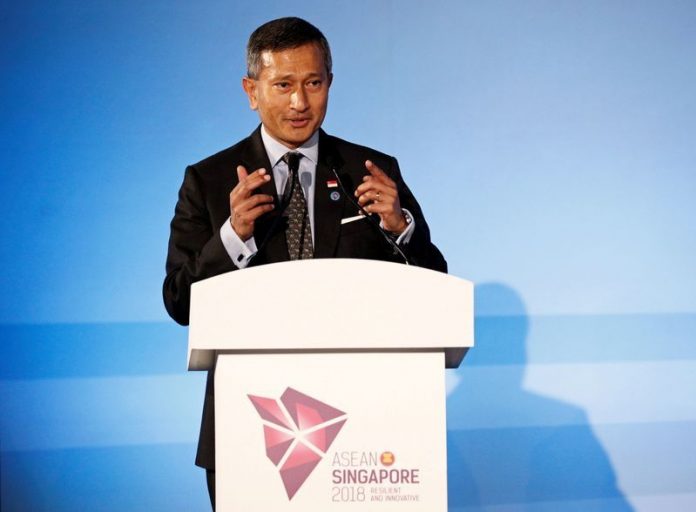 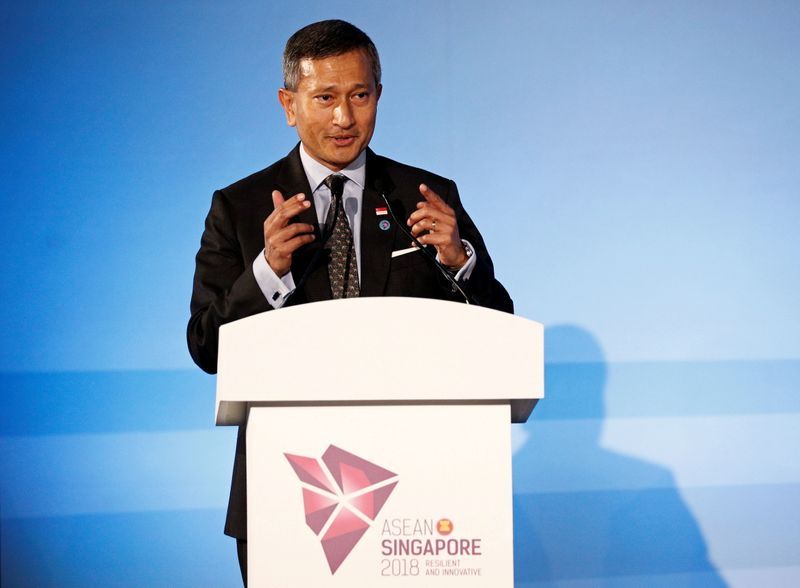 SINGAPORE (Reuters) – The Association of Southeast Asian Nations (ASEAN) was working to expedite the implementation of a five-point consensus reached by their leaders to deal with the crisis in Myanmar, Singapore’s foreign minister said on Tuesday.

“We recognise that implementation of the Five-Point Consensus has been slow and a little disappointing,” Vivian Balakrishnan said in written replies to parliamentary questions.

“We are working within ASEAN to expedite this process, with a view to alleviate the humanitarian situation, cease the violence in Myanmar, and set it back on the path of direct negotiation by all stakeholders that will lead to normalcy, peace, and stability for the long term,” he said.

In April, ASEAN announced a five-point consensus towards resolving the crisis, though no timeframe was agreed.

Myanmar has been in turmoil since the military ousted Aung San Suu Kyi’s elected government on Feb. 1, with almost daily protests and fighting between the army and newly formed militias.

Last month, the United Nations General Assembly called for a stop to the flow of arms to Myanmar and urged the military to respect November election results and release political detainees, including Suu Kyi.

An initial draft U.N. resolution included stronger language calling for an arms embargo on Myanmar. According to a proposal seen by Reuters in May, nine Southeast Asian countries, including Singapore, wanted that language removed.

Balakrishnan said ASEAN would not waver in its commitment to facilitate and support the process in line with the five-point consensus, although it would not be “quick or easy.”

He said Singapore voted in favour of the U.N. resolution as the key elements of the resolution are consistent with the city-state’s position.

He added that Singapore complies strictly with international obligations on international arms sales and transfers, and abides by U.N. sanctions or embargo against any country.

(Reporting by Aradhana Aravindan in Singapore; Editing by Ed Davies)