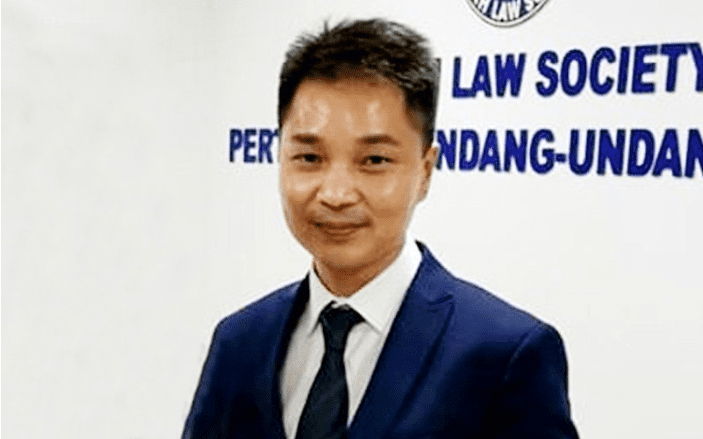 KOTA KINABALU: Amid the unprecedented environment that the community finds itself under the Movement Control Order (MCO) in response to the global Covid-19 pandemic, the Sabah Law Society (SLS) urges the enforcement authorities to exercise a proportionate and fair approach to all movement control cases.

In so doing, there should be a move away from an approach that focuses on punishment to one that facilitates the implementation of MCO, said its president, Roger Chin.

He said the police as one of the frontliners together with those working in the public health field have an extremely important role in ensuring compliance with the MCO.

In this respect, he said the SLS is of the view that it is necessary to strike a balance between reprimanding those who willfully flout the law under the MCO and those that are having difficulty adapting to this new but restrictive landscape and lifestyle.

For instance, in the absence of clear and express guidelines, it would be more appropriate for the authorities concerned to issue a warning and guide those who are exercising or playing a particular sport in their own private compound rather than arrest and charge the individuals involved. There must be reasonableness and a genuine attempt to secure compliance as well as taking into account the type and gravity of the offences under the MCO when deciding on the need to take matters further in law enforcement.

For those that are justifiably arrested and charged, Chin said the SLS would advocate for either binding over, fines or community service being imposed rather than passing sentences that are custodial in nature.

Incarceration may only serve to exacerbate the contagion of Covid-19 in confined areas such as lock-ups, prisons and detention centres.