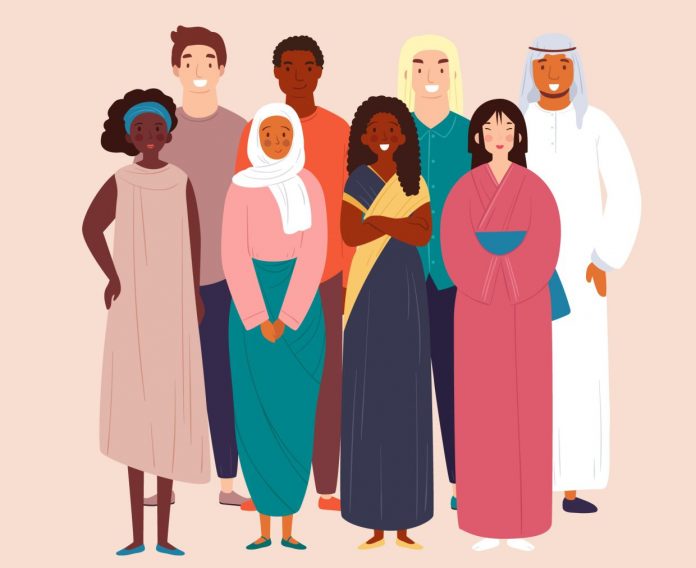 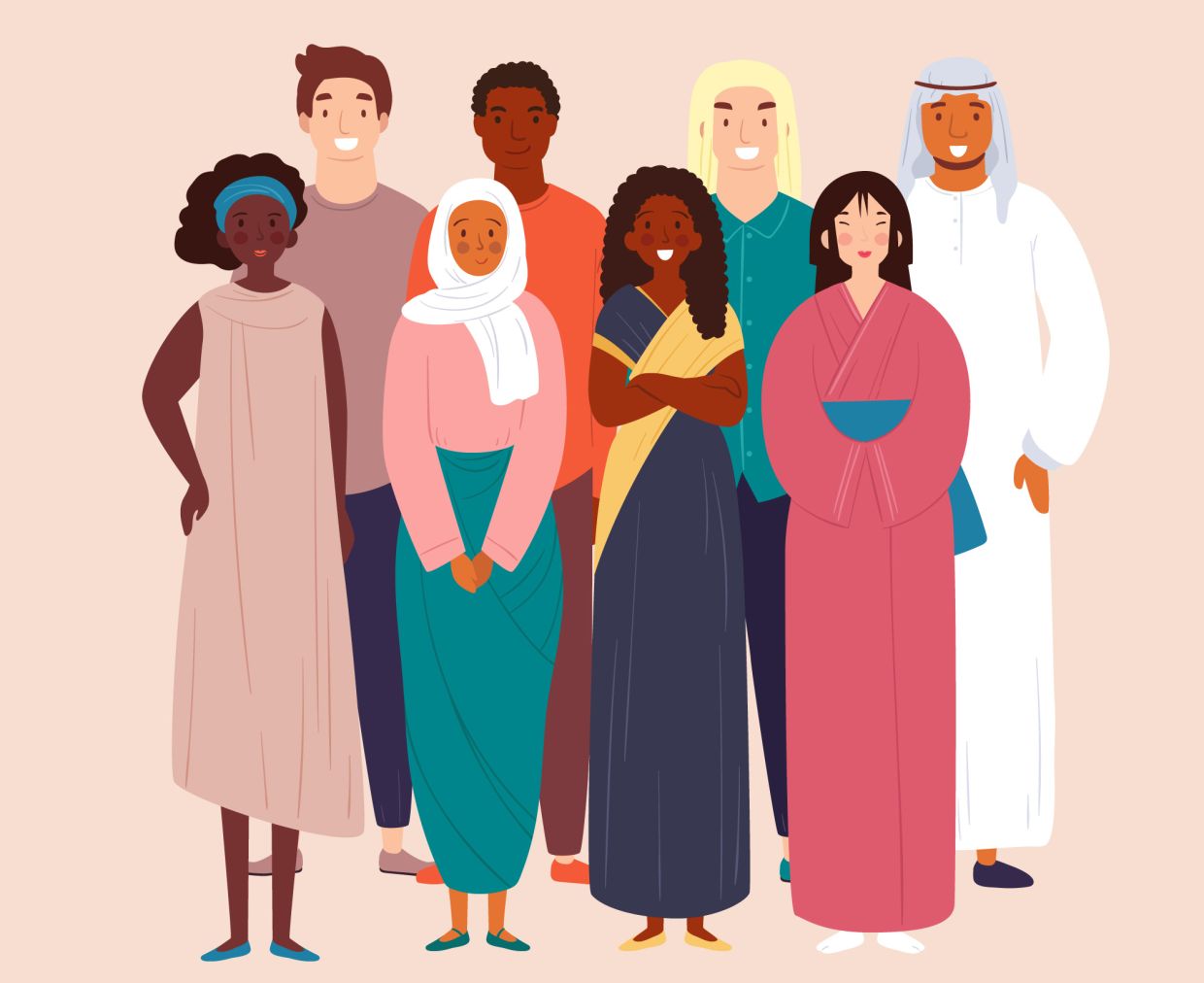 Snowflake Inc. Chief Executive Officer Frank Slootman said the cloud software maker needs to focus more on merit when hiring and promoting employees rather than diversity goals, even as it takes steps to boost opportunities for workers.

“We’re actually highly sympathetic to diversity but we just don’t want that to override merit. If I start doing that, I start compromising the company’s mission literally,” Slootman said Thursday in an interview on Bloomberg Television.

Other CEOs feel the same way about the need to reach a more “moderated” approach to diversity, Slootman said, but are reluctant to say so publicly.

His remarks stake out a position at odds with corporate America, where leaders are moving — at varying speeds, to be sure — to mirror the nation.

Advocates for the diversity business case usually cite ongoing research from consultant McKinsey & Co. that has found that companies with more diverse leadership are more likely to outperform the profitability of those that are the least diverse.

Slootman didn’t provide any details on the workforce at San Mateo, California-based Snowflake, which went public in September 2020 in the year’s biggest US initial public offering.

“From my own experience talking to many CEOs privately, we are of the same mind, just publicly they find it hard to be that way,” Slootman, 62, said. “We need to come to a more moderated, real place. There’s really no room for the hysteria and the outrage. We’re CEOs, we run companies, we have to produce results for our employees and our partners and our investors and our customers. We can’t get distracted in that mission. When you do, you might as well hang it up and let somebody else do it.”

Over the past year, companies across tech and other industries have set ambitious hiring goals for Black employees and executives and pledged donations to non-profits working with underrepresented minorities.

Alphabet Inc. CEO Sundar Pichai promised to hire enough Black workers and managers to push Google’s numbers to 30% by 2025, while Microsoft Corp. said it would try to double the number of Black employees in senior and leadership positions during the same time period.

The consultant stopped short of saying the relationship is clearly cause and effect, but that the correlation is strong and has improved over time.

Diversity experts and tech workers have also questioned whether the industry’s much-vaunted ideal of meritocracy really rewards those who perform best or whether other factors are at play in evaluations that are supposed to be based on merit.

Snowflake last year announced a council to examine the company’s “diversity, equity, and inclusion practices” and make progress “through innovative new ideas from across the entire organization.” The company didn’t release any workforce demographic data in its first annual report as a public company nor is that information listed on its website.

Snowflake has a variety of programs meant to help people connect to opportunities, including aiding universities in designing curricula so graduates are ready for tech jobs, Slootman said.

Slootman said the company is under greater pressure to perform because of its initial success on the public market. The stock has declined 15% this year and investors were disappointed last week with the company’s forecast.

“We’re a very high-growth company at our scale, but also with a valuation to match so there’s obviously pressure on the management team to live up to that,” he said. “It’s very rare to see the kind of growth that a company like Snowflake is experiencing.”

Snowflake makes software that pulls information from multiple systems so clients can analyse it together in one place. It competes against and partners with the biggest cloud infrastructure companies.

As many as 85% of Snowflake customers also use Amazon.com Inc.’s Amazon Web Services, while Microsoft’s Azure is the fastest growing platform among Snowflake clients. – Bloomberg