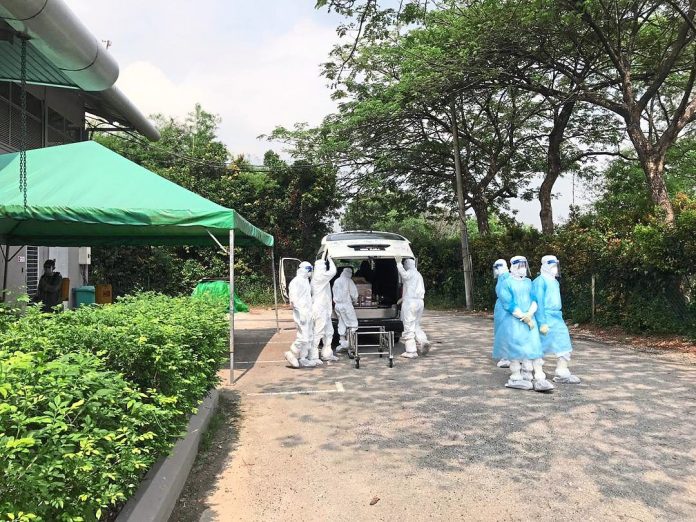 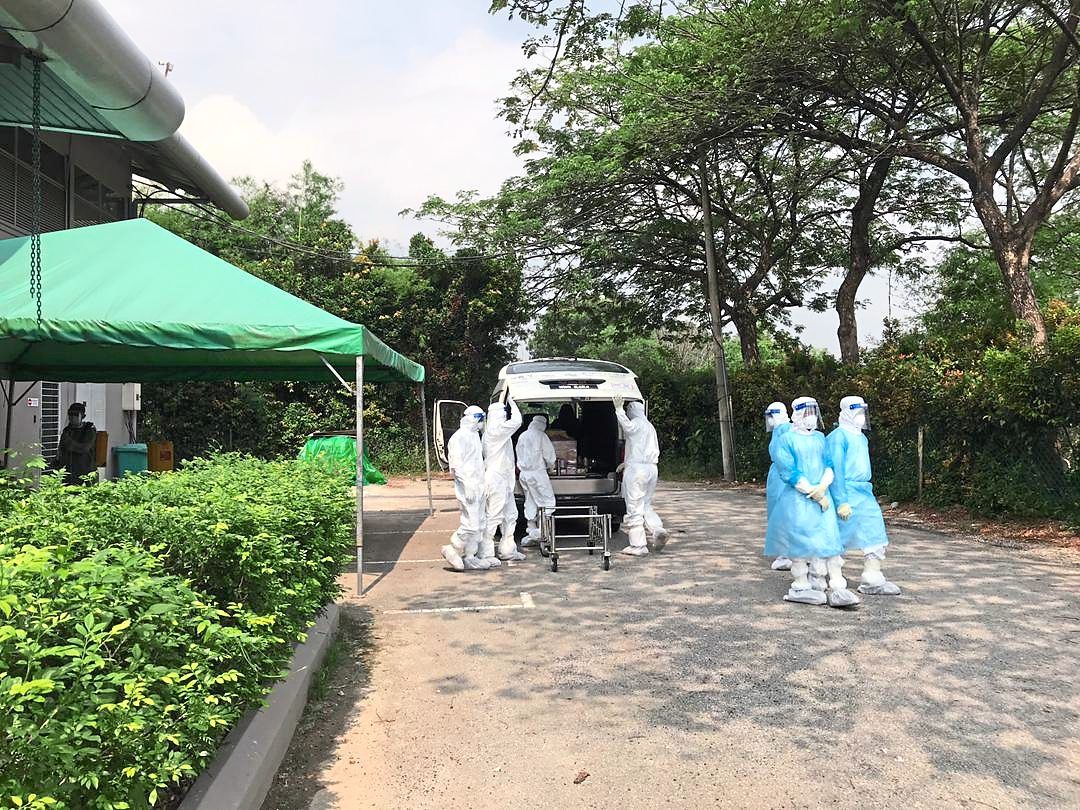 KUANTAN (Bernama): “It was only natural for me to drive the patrol car slowly to allow the deceased’s family to pay their last respects when the hearse passed by their house,” said Asst Supt Mohd Mustafa.

The Bentong police headquarters mobile patrol vehicle unit head said, he did not expect the spontaneous action to slow down when escorting the hearse at Kampung Janda Baik, Bentong on July 2, would go viral on social media.

“I felt pity for the close relatives who could not catch the last glimpse of their loved one and give the deceased a proper farewell.

“I drove the patrol car to escort the hearse, which was from Sultan Haji Ahmad Shah Hospital in Temerloh, from the Karak Toll to the Janda Baik Muslim Cemetery in Bentong as this is in compliance with the standard operating procedure (SOP) in managing the remains of Covid-19 patients.

“When we were nearing the burial ground, I saw several people waiting at the roadside. I thought this must be the deceased’s house and my immediate reaction was to slow down the car.

“As we got closer, I saw family members crying uncontrollably which moved me deeply. I greeted and consoled them through the loudhailer, apologising to them that the remains must be taken directly to the cemetery,” he said when contacted.

ASP Mohd, who said he was just acting on instruction to accompany the hearse at 4pm that day, was thankful the burial went smoothly and everything was over just before Maghrib.

“I was aware someone recorded the procession when the patrol car slowed down in front of the house,” he said adding that he only knew that the video had gone viral from a colleague at Temerloh police headquarters.

“He asked if it was me on the loudhailer and informed me thousands had viewed the video clip. I was also worried if I had done the right thing,” said ASP Mohd who had escorted several remains of Covid-19 patients on their final journey.

ASP Mohd added that it was only human nature for him to feel sad and sympathetic to see family members not given the chance to participate in the funeral rites of their loved ones.

On Sunday (July 4), netizens were moved and impressed by the polite gesture of the patrol car driver, as seen in the one-minute video, which has since made its rounds on social media.- Bernama

Inside Google’s quest to become a cloud-computing giant