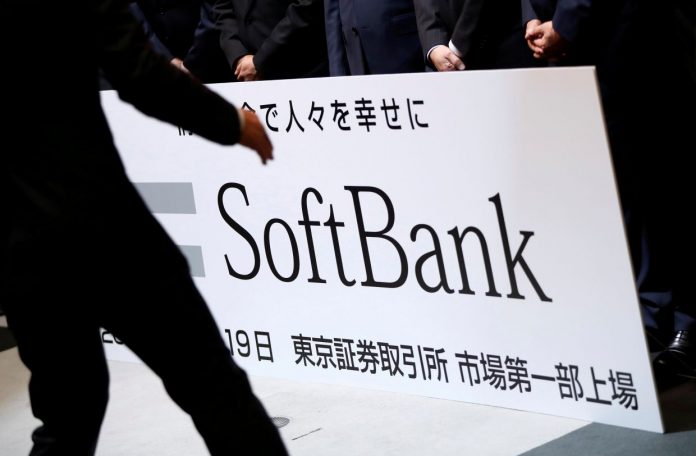 SoftBank created the Opportunity Fund barely a week after the murder of George Floyd. The firm committed to invest US$100mil (RM412.80mil) in companies led by underrepresented racial minorities, establishing the largest fund of its kind. A year later, SoftBank has already allocated half the cash and anticipates creating a second fund by year-end.

It’s far too early to tell whether the investments will be successful. The money is reaching about 50 young technology companies around the US and giving them a chance to prove the merits of their businesses before going on to seek more capital from SoftBank or elsewhere.

All of the investments are in startups founded by Black or Latinx entrepreneurs. The average check is for US$1mil (RM4.13mil), and a half-dozen or so are already gearing up to raise their next round of funding.

“Seed and A, that’s where you can make the most difference,” said Shu Nyatta, a managing partner at SoftBank Group International who leads the fund. “The wrong way to do it is to have a pile of money.”

Historically, minority entrepreneurs have rarely had access to seed capital, let alone piles of money. Of those who received venture capital from 1990 to 2016, 4.2% were Black or Hispanic, according to a Harvard Business School study.

Floyd’s death served as a catalyst for venture capitalists, as it did for racial justice protests that swept the globe. In addition to SoftBank’s fund, a new firm called Concrete Rose Capital raised US$25mil (RM103.20mil) to invest in underrepresented founders and companies that cater to minorities.

Base10, the largest Black-led VC firm, said a year ago it would donate 1% of profits to racial equality organisations and outlined a new plan to Bloomberg Businessweek last month to bolster the endowments of historically Black colleges and universities.

Its programme, Emerge, is an accelerator that typically targets companies at an earlier stage than the Opportunity Fund with investments of at least US$150,000 (RM619,200). Fourteen US-based companies were accepted into the programme last year, and SoftBank expects to expand the programme to Europe this year.

For the second Opportunity Fund, SoftBank may tap its own coffers once again, or the Japanese firm could seek a partner. Nyatta, the managing partner, envisions broadening the fund’s reach, perhaps to events that extend beyond companies in its portfolio.

“Imagine a Sun Valley conference, just with underrepresented founders,” he said, referring to the annual summit of technology and media A-listers in Idaho. “We want to do something really special in this space, or we won’t do anything at all.”

One company that raised cash from the Opportunity Fund is Vitable LLC, a Woodlyn, Pennsylvania-based startup providing home and virtual visits by medical providers. The company raised US$1.6mil (RM6.6mil) last year and got a bunch of valuable introductions from its new partners at SoftBank, said Vitable founder Joseph Kitonga.

Those included executives from the insurance company Lemonade Inc. and the delivery startup GoPuff, which are larger companies also backed by SoftBank. And last Thursday, Kitonga spent a chunk of time on the phone getting advice on marketplace-building with one of the fund’s founding partners, Stacy Brown-Philpot, the former chief executive officer of TaskRabbit.

The firm takes a broader definition of success than a typical VC. It will seek not just high-growth companies but also smaller ones that can generate consistent profits, said Barry Givens, a managing partner at the firm.

Givens shrugged off the threat of competition with other VCs for investments in Black-led tech startups: “If there’s any competition in the world I want to be having, it’s that competition.” – Bloomberg

Melaka polls: Barisan will retain Sulaiman as chief minister ought to it come to...