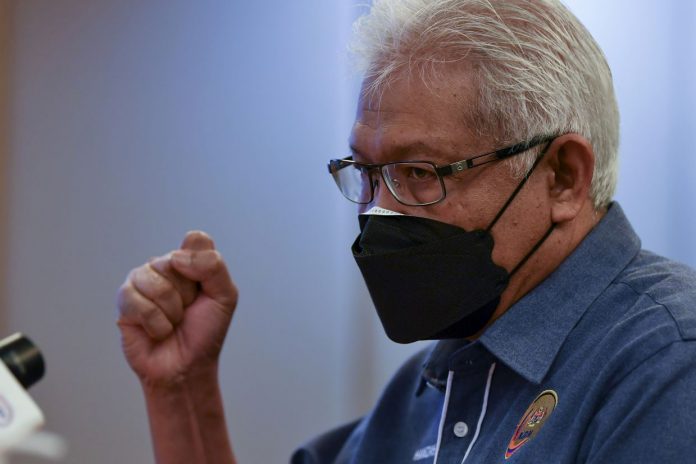 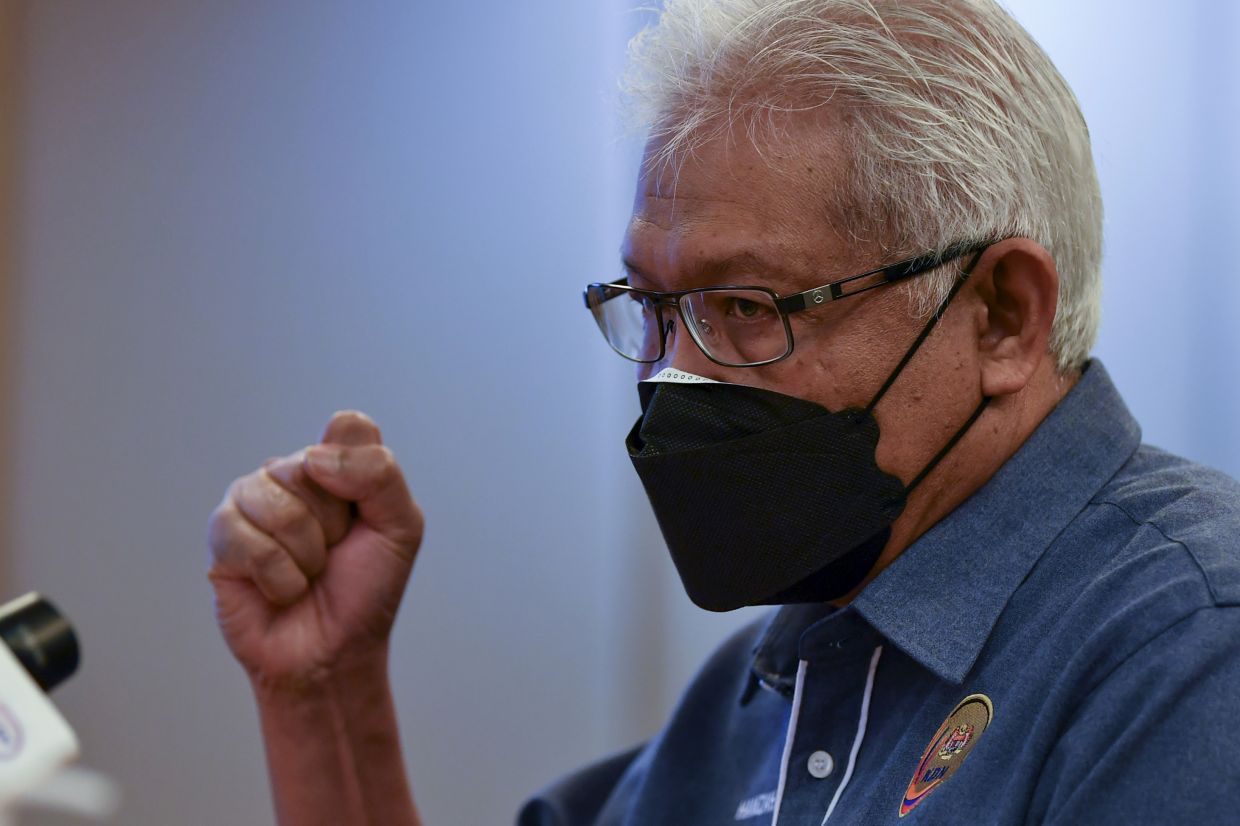 PUTRAJAYA: The focus on enforcement will now shift to factories to ensure full compliance with standard operating procedure by those allowed to operate during the lockdown, says Home Minister Datuk Seri Hamzah Zainudin (pic).

He said police would redeploy manpower involved in compliance operations for spot checks.

“There were cases where factories, when applying to the International Trade and Industry Ministry (Miti) for approval to operate during the lockdown, gave confusing and incorrect information, resulting in them being allowed to operate.

“This is what we will check. If they are found to be doing activities that are not listed in the permitted list, they will be slapped with a compound or ordered to close,” he said at a media conference yesterday.

There are currently 3,406 teams involved in compliance operations nationwide while the number of spot check teams stands at 778.

Hamzah cited an instance where an auto-glass manufacturing distributor had declared itself as a manufacturer, which enabled the company to operate daily, when in fact, distributors could only operate on certain days.

There was also a factory caught producing other items such as bags aside from face masks which were stated on the application approved by Miti.

“We need to make sure those who are permitted to operate will fully comply with the SOP.

“It is important that they do this because this will determine if the number of cases can be brought down, which will then allow other businesses to operate,” he said.

Hamzah said although more enforcement personnel would be deployed for spot checks, compliance operations would go on.

Between June 14 and Thursday, authorities under the Home Ministry had carried out 48,770 checks nationwide.

Authorities had issued 201 compounds while 63 factories and business premises were ordered to close for committing violations.

On other enforcement activities, Hamzah said the police had issued 14,539 compounds and made 767 arrests for SOP offences.

A total of 132 alternative roads have been closed so that motorists can no longer avoid going through roadblocks.

Police have approved around 11,000 applications for interstate and inter-district travel, which is only for deaths, emergencies and those who are self-employed.

Hamzah said 133,781 enforcement personnel under the ministry’s agencies had been fully vaccinated, while 150,934 had received their first dose.

The number of policemen who have been fully vaccinated totals 96,183 while 108,595 have received their first dose.