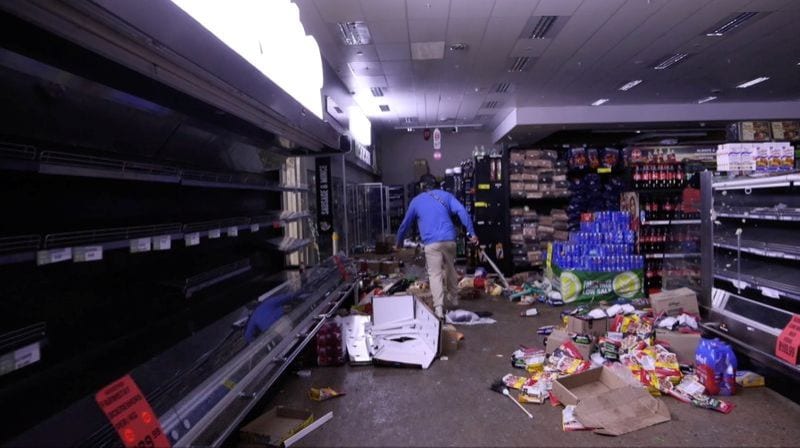 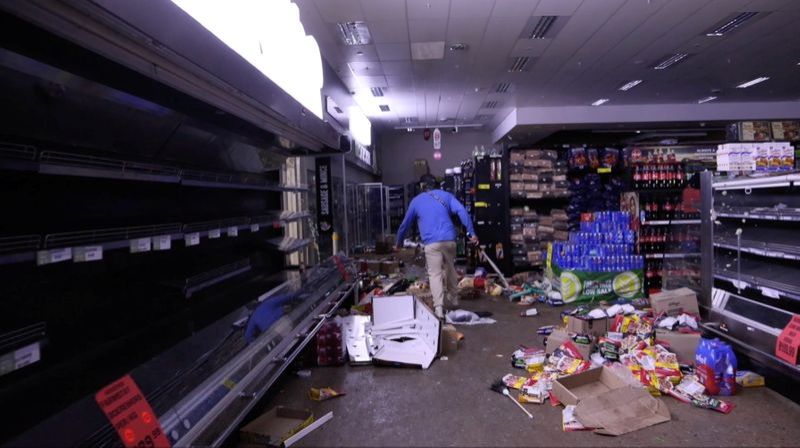 JOHANNESBURG (Reuters) – Crowds looted shops and businesses in South Africa on Wednesday, defying government calls for an end to a week of violence that has killed more than 70 people, wrecked hundreds of businesses and shut down a refinery.

Protests that followed the jailing of ex-president Jacob Zuma last week for failing to appear at a corruption inquiry have widened into looting and an outpouring of general anger over the hardship and inequality that persist 27 years after the end of apartheid.

Shopping malls and warehouses have been ransacked or set ablaze in several cities, mostly in Zuma’s home in KwaZulu-Natal (KZN) province to the country’s biggest city Johannesburg and surrounding Gauteng province..

But overnight it spread to two other provinces – Mpumalanga, just east of Gauteng, and Northern Cape, police said in a statement.

A Reuters photographer saw several shops being looted in the town of Hammersdale, Mpumalanga, on Wednesday. Local TV stations meanwhile showed more looting of shops in South Africa’s largest township Soweto, and in the port city of Durban.

South Africa’s largest refinery SAPREF in Durban has been temporarily shut down due the unrest, an industry official said on Wednesday.

The United Nations in South Africa expressed concern that the violence was disrupting transport for workers and medical staff and causing shortages of food, medicine and other essential products.

“This will exacerbate the already social and economic hardships caused by joblessness, poverty and inequality in the country,” it said in a statement on Tuesday night.

Security officials said on Tuesday the government was working to halt the spread of the violence and looting.

The national prosecuting authority has said it will punish those caught looting or destroying property, a threat that so far has done little to deter them.

Soldiers have been sent onto the streets to help outnumbered police contain the unrest.

(Reporting by Olivia Kumwenda-Mtambo and Tanisha Heiberg in Johannesburg, Wendell Roelf in Cape Town, and Rogan Ward in Hammersdale, Editing by Tim Cocks and Angus MacSwan)

The Grand Tour returns on Dec 18 with A Massive Hunt

In happiest place on Earth, a startup is targeting car addiction