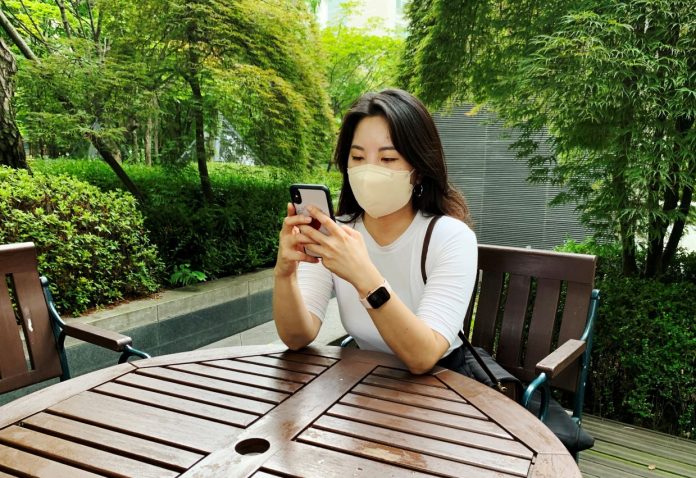 SEOUL: South Korean graduate student Kim Hyun-jin sits with her thumbs flailing away at the screen of her phone, hoping to land a click on an online map that will get her the leftover coronavirus vaccine that someone in her Seoul neighbourhood missed.

But after 10 days of “mad clicking”, Kim, 32, has come away with nothing as vaccines are scarce amid a surge in new Covid-19 cases that started last week and is setting daily records.

“It’s like war,” Kim said, showing a map on her phone that shows no vaccines are available in southern Seoul. “It never comes up no matter how madly you click, and I’m angry and hopeless, wasting my time.”

Kim is one of many young South Koreans who feel unfairly singled out by authorities as the main driver of its worst-ever Covid-19 outbreak because of their social activities, even as the government prioritises vaccine distribution to older, more vulnerable people.

“I wouldn’t have been doing this if they had enough vaccines in the first place and the resurgence of infections wouldn’t have happened,” Kim said.

Lee Ki-il, deputy minister of health care policy, said on Wednesday that vaccine shipments would pick up starting in August and that the government aimed to vaccinate all eligible people, including young people, by the end of September.

“It’s upsetting and unfair that officials blamed us for spreading infections when there’s no way we can get a vaccine,” said Nam Yu-ra, who said she is in her late 20s and failed to reserve a leftover shot.

South Korea has largely successfully tackled the coronavirus, with a total of 175,046 cases and 2,051 deaths out of a population of 52 million, through a mass testing and tracing system and without resorting to severe lockdowns.

On paper, South Korea has bought sufficient doses to vaccinate its population twice over. But the campaign has slowed this week amid global supply shortages and shipment delays, with some 30,000 people getting a shot a day, down from more than 850,000 a day in early June, Korea Disease Control and Prevention Agency data showed.

Just 31.1% of people have received at least one dose of vaccine as of Thursday, well below the 60% in other advanced nations such as Britain and Singapore.

For young people that have secured a vaccine, there is relief but also disappointment with the roll-out.

With a beaming smile, Kim Ha-ram, a 21-year-old college student, shows off the screen of her phone with her Facebook page with a tick indicating her vaccinated status.

She said she was lucky to win a leftover Pfizer dose just before the daily infections skyrocketed last week and triggered a rush for vaccines. But that was after a day-and-a-half of frantic clicking.

“We 20-30 somethings are indeed socially active and should be cautious about playing out and drinking,” Kim said. “But… we are also the biggest victims of Korea’s unstable vaccine supply.” – Reuters

Pakistan mosque blast: At least 28 killed after attack in Peshawar

This vegan haute couture dress is made from cocoa bean husks

Pakistan mosque blast: At least 28 killed after attack in Peshawar

How to Prevent Fraud and Fake Orders in WooCommerce