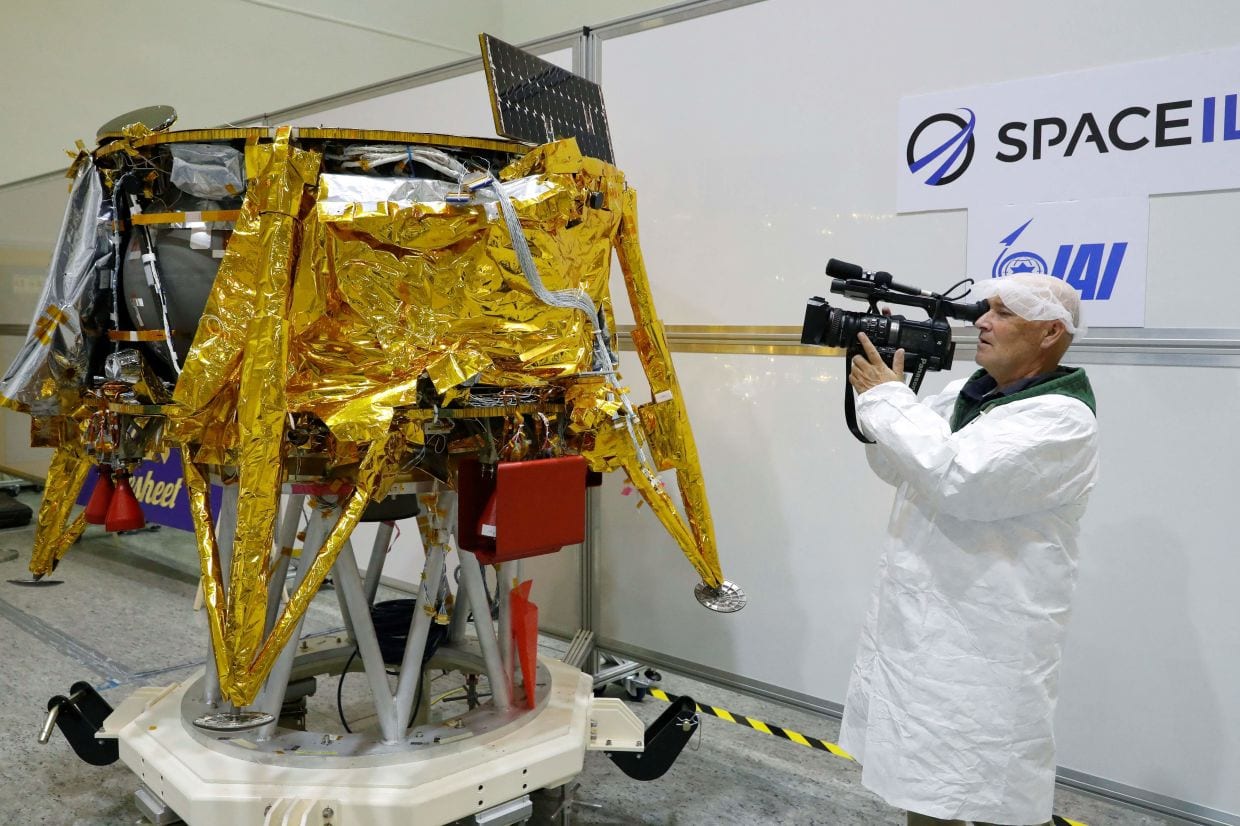 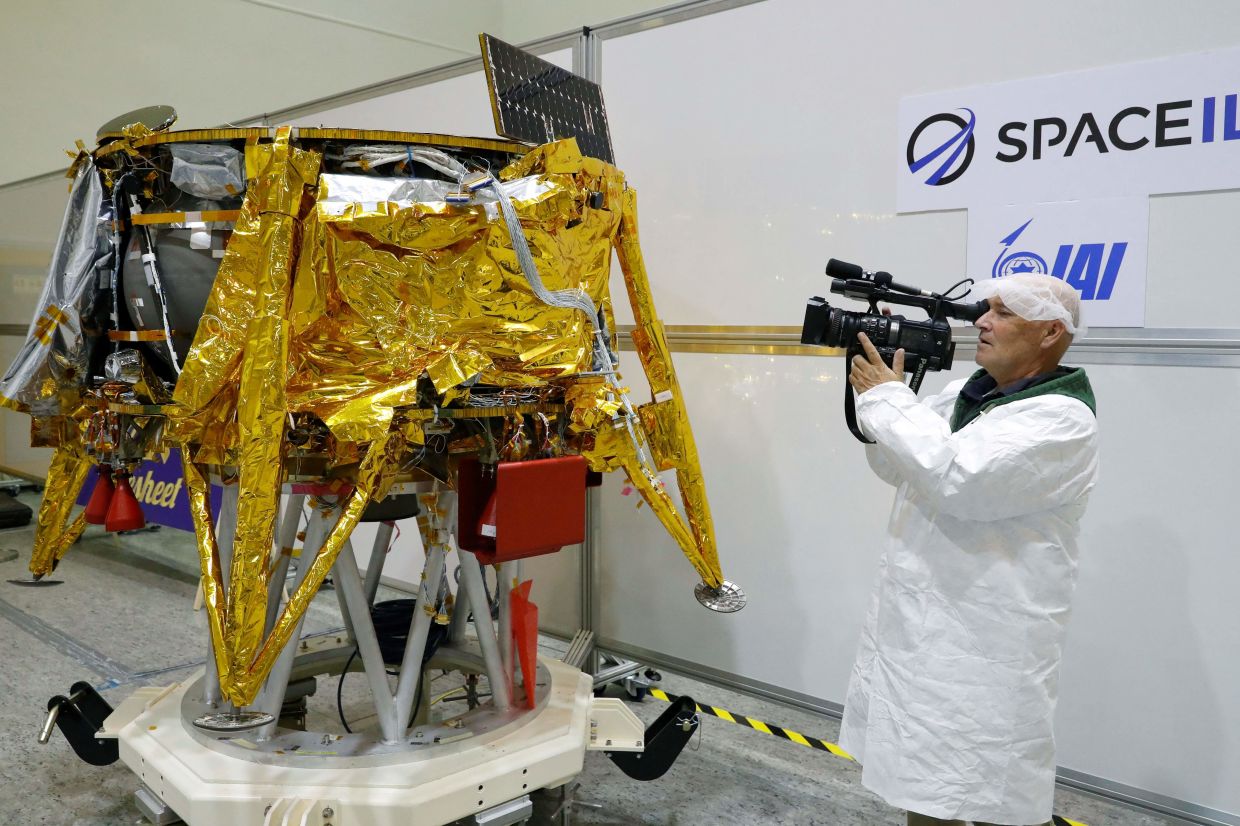 SpaceIL has obtained US$70mil (RM293.43mil) in financing to pave the way for Israel’s second mission to the moon.

The funding for the non-profit organization came from a group of entrepreneur-philanthropists, including Patrick Drahi, Morris Kahn, and the Moshal Space Foundation, in partnership with Entree Capital.

“This development makes most of the budgeting for the project secured and gives a high probability for meeting the 2024 launch timetable,” SpaceIL said in a statement. It estimated the full cost of the mission at US$100mil (RM419.18mil).

In April 2019, Israel failed to become the first nation to land a privately financed spacecraft on the moon when an earlier SpaceIL vehicle, Beresheet, crashed before a scheduled touchdown in the Sea of Tranquility.

The Beresheet2 project is to include a double landing on the moon in a single mission, which would make Israel the first country to accomplish this, SpaceIL said.

The mothership is slated to be in space for five years, and to serve as a platform for educational science activities in Israel and worldwide via a remote connection that will allow students to take part in deep-space scientific research. – Bloomberg

Ship owner says Suez Canal was at fault over Ever Given grounding: lawyer