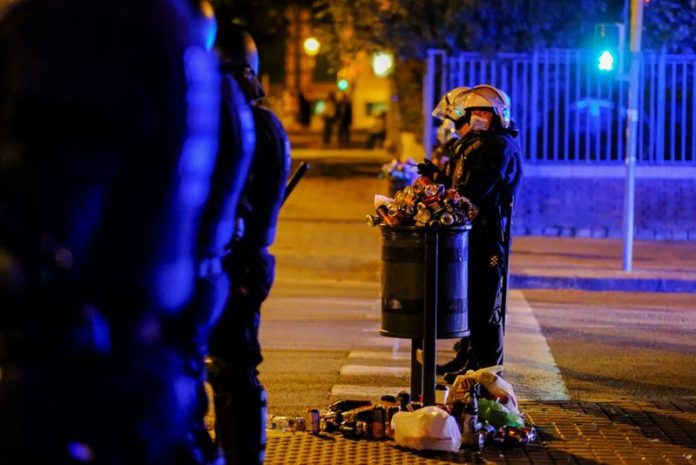 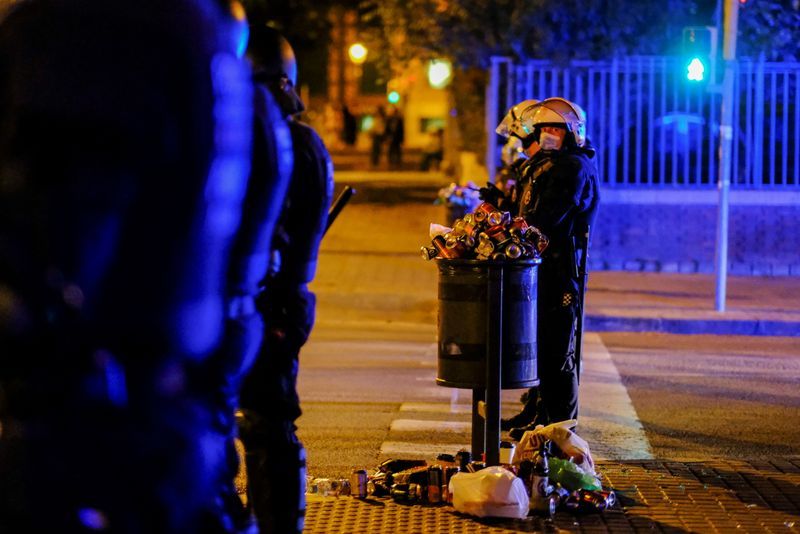 MADRID (Reuters) – Spanish regions with a low coronavirus infection rate will be allowed to reopen nightlife before herd immunity is achieved, which is expected by mid-August, the health minister said on Wednesday after meeting with regional authorities.

Regions with a 14-day notification rate of infections below 50 cases per 100,000 people will be able to open discos and clubs until 3 a.m., although some restrictions will continue.

It was not clear whether dance floors will be allowed and the party group – a maximum of six people inside – has to remain masked, according to local media.

“A gradual and progressive return to normality is needed. Lessons must be learned”, the health minister, Carolina Darias, told journalists.

Health standards are in the hands of the regions in Spain, although according to the minister, this agreement is binding.

Madrid, where bars and restaurants are already open until 1 a.m. despite being one of the top five regions with the highest infection rates, rejects the criteria and wants more flexibility.

Spain’s overall infection rate fell to 118.5 cases per 100,000 on Wednesday, nearly halving since the end of April, but only the Balearic islands, Valencia and the North African enclave of Ceuta meet the sub-50 requirement.

In medium-risk regions with a downward infection rate – which is most of the country – venues may also be opened but with a 30% indoor capacity.

Despite the drastic reduction in deaths, the official COVID-19 death toll on Wednesday passed the 80,000 mark.

With most Spanish clubs not welcoming revellers until after midnight and staying open well into the small hours, the proposal got a lukewarm welcome from the sector.

“The only good news is that they let us open, but obviously it is not worth opening until 2 a.m.”, Ramon Mas, head of the Spain nightlife association Espana de Noche, told state broadcaster TVE.

Although Mas said he was confident the vaccination pace would allow the sector to recover after 10,000 clubs and discos have been closed for more than 14 months, he said government plans lacked a calendar to delay the closing hour or improve capacity.

Mas said clubs could offer a safer alternative than street parties which have been a common scene in Spanish cities during weekends since the state of emergency ended last month and could help drive a recovery in tourism.

“Tourists will come if they have the chance for a good time and the alternative until 2 a.m. is a very limited option,” he told TVE.

Mali says it can seek military help from anyone, despite French concern