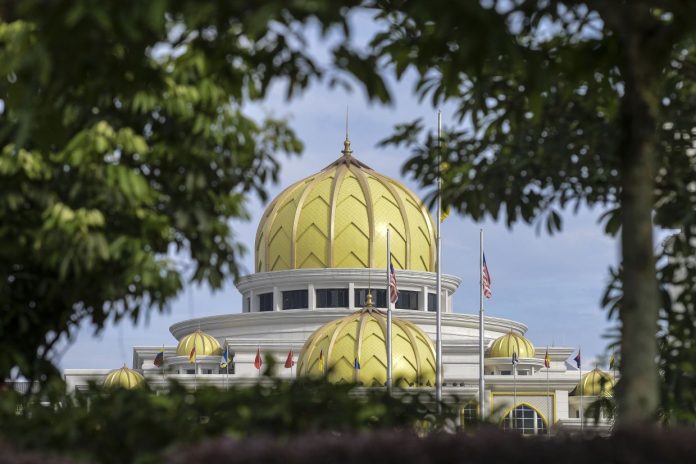 According to Astro Awani, the former chief justice was seen entering Gate 2 of Istana Negara in a black Proton Perdana vehicle at 9.45am.

This comes following a series of high-level meetings at the palace between Wednesday (June 9) and Friday (11), with the Yang di-Pertuan Agong granting an audience to political leaders from both sides of the divide.

The session, which saw a total of 15 political party leaders seeking an audience with the King to discuss the current political landscape, concluded on Monday (June 14).

Industrial vaccination centres being set up in Sarawak

Annuar Musa: Govt on track to achieve 80% vaccination target in KL, Putrajaya by...