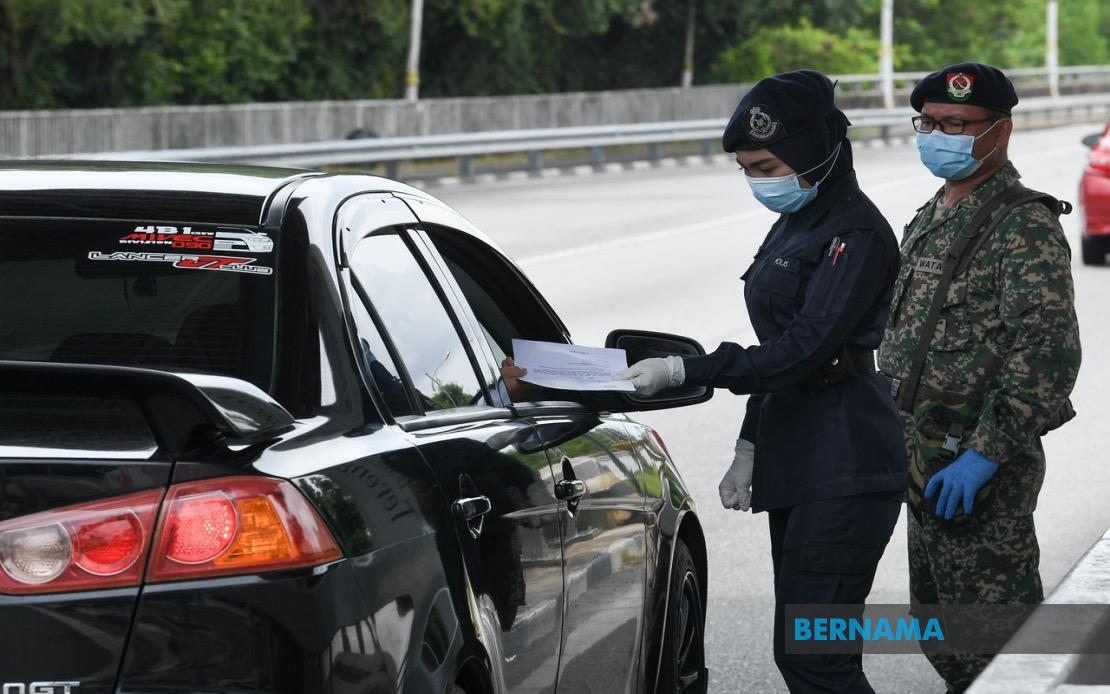 Inspector-General of Police Tan Sri Abdul Hamid Bador said the special task force, which also comprises Armed Forces personnel, has been tasked to carry out monitoring in residential areas and villages across the country.

“We have issued directives to all state police chiefs to act on it (nationwide monitoring). We have records of those who do have permits for interstate travel and who don’t,” he told Bernama when contacted today.

He stressed that those who plan to travel interstate must have solid reasons and must seek permission from the police.

Yesterday, Senior Minister (Security Cluster) Datuk Seri Ismail Sabri Yaakob revealed that the police had, on Saturday, caught 1,175 motorists attempting to return to their hometown to celebrate Aidilfitri. They were subsequently asked to turn back at state borders.

The minister had previously announced that the police could impose compound on those who were caught travelling interstate without permission.

On May 3, he also said that the public could make police report if they suspect any violation of the standard operating procedures during the implementation of the Conditional Movement Control Order. – Bernama

Why do energy prices have to go up? And other questions