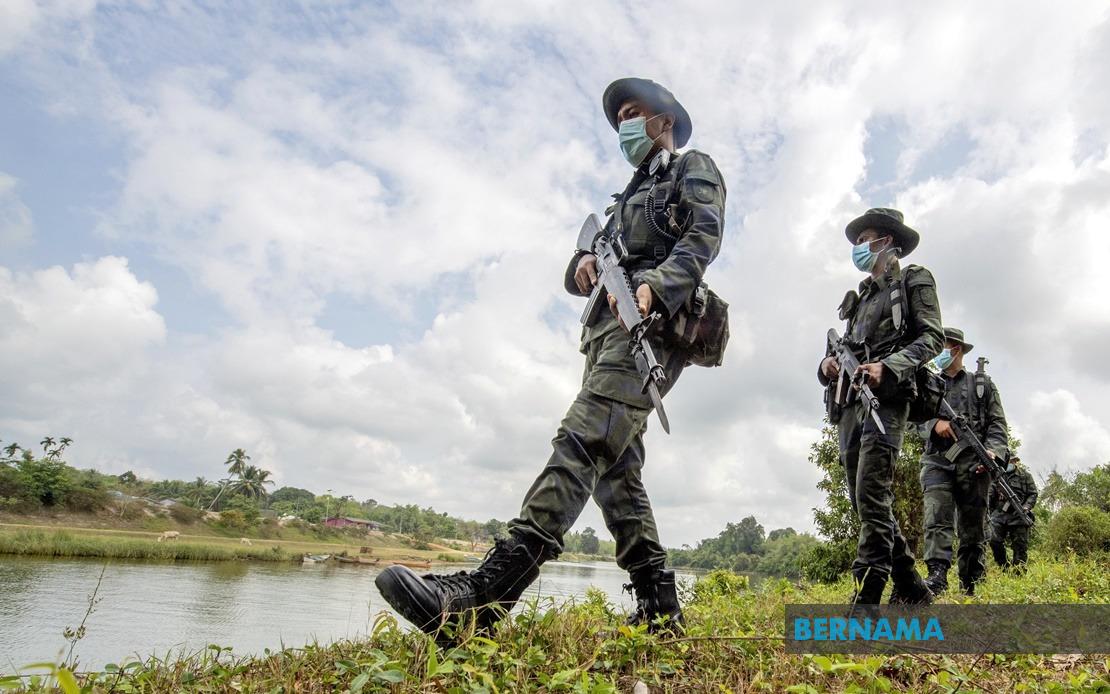 “Our policy is very clear since the first place. Our border is closed to foreigners temporarily and only Malaysians from abroad can enter the country,” said Ismail Sabri at a press conference at Putrajaya today.

He said the federal government is well-aware of foreigners who have entered the country through illegal means and that was the reason behind setting up a special taskforce, headed by the Malaysian Armed Forces, to look into the matter.

“The special task is comprised of all uniformed bodies in order to carry out a coordinated approach in monitoring the country borders, covering both legal and illegal entry points into the country,” said Ismail Sabri.

By coordinating the assets of multiple agencies through the special taskforce, Ismail Sabri said it would be more effective in enforcing strict border control rather than having agencies communicating among themselves their strategies.

“Those illegal pathways, also known as ‘jalan tikus’, have already been identified and the federal government is informed of their locations throughout the country,” he said.

He pointed out arrests have been made by the taskforce against those who entered the country illegally and state like Sarawak would usually face foreigners intruding into the country via illegal pathways along the state’s border.