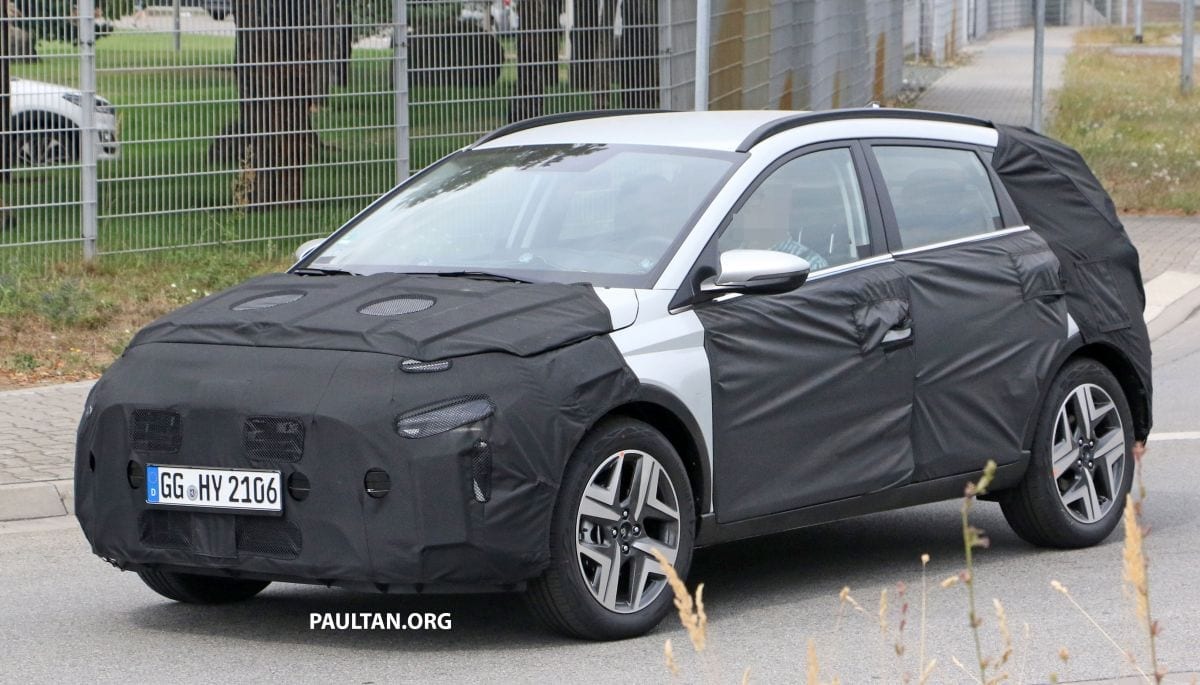 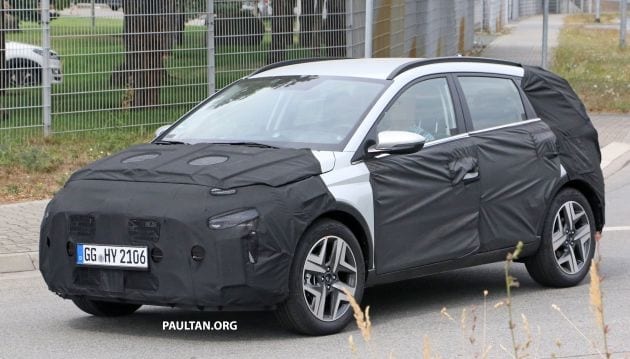 The latest Hyundai i20 appears set to be joined by a taller-riding variant, which in previous form has been called the i20 Active. Much of the crossover’s identifying traits are still concealed for the time being, however certain traits from the hatchback are visible, such as the shutline of the bonnet as well as the weave design of its grille.

While front and middle sections of the development vehicle here appears to be a raised version of the i20, the rear end looks enlarged, particularly around the end of the daylight opening where the rear bodywork, rear windscreen and tailgate seem to be pushed further out for greater luggage capacity than the hatchback’s 351 litres, as well as the resulting longer rear overhang for a more wagon-like side profile.

Viewed from the rear, the tail lamp arrangement, too, is different compared to that on the recently unveiled i20 hatch. The lighting units on the hatchback are more horizontally oriented, whereas the ones on this development vehicle here appear to extend vertically into the D-pillars. As par for the course in vehicles of this kind, expect black plastic cladding around the wheelarches and elsewhere for that rugged look. 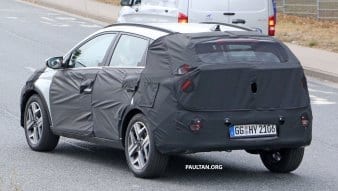 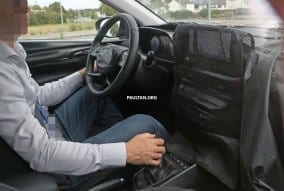 The dashboard architecture on the development car photographed here appears to be carried over from the i20 hatch, where the driver gets the same 10.25-inch digital instrumentation as well as the 10.25-inch central infotainment touchscreen, which offers split-screen functionality in the i20 for multitasking.

Despite the more rugged exterior, the i20 Active can be expected to feature the same powertrain range as in the i20, which is comprised of a 1.0 litre turbocharged, direct-injection three-cylinder petrol engine producing 100 PS, or a 1.0 litre petrol with a 48-volt mild hybrid system rated at either 100 PS or 120 PS.

This will continue to be front-wheel-driven, according to our source, via either a seven-speed dual-clutch automatic or a six-speed manual, with the mild hybrid getting an ‘intelligent’ version of the manual gearbox that decouples the engine at a cruise in order to save fuel. The i20 hatch range also has a 1.5 litre naturally-aspirated four-cylinder mated to a five-speed manual, rated at 84 PS as a base offering.

In its current state of disguise, there appears to be some way to go for the development of the i20 Active, which could mean that its debut could be towards the end of this year, or the beginning of 2021. See more of the compact crossover in the spyshots below.