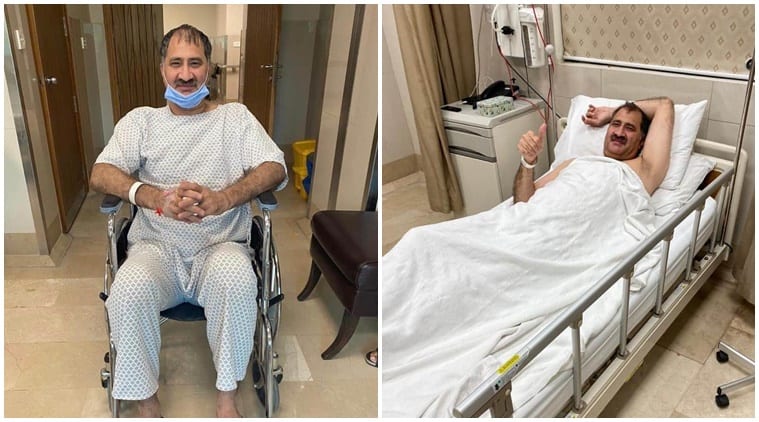 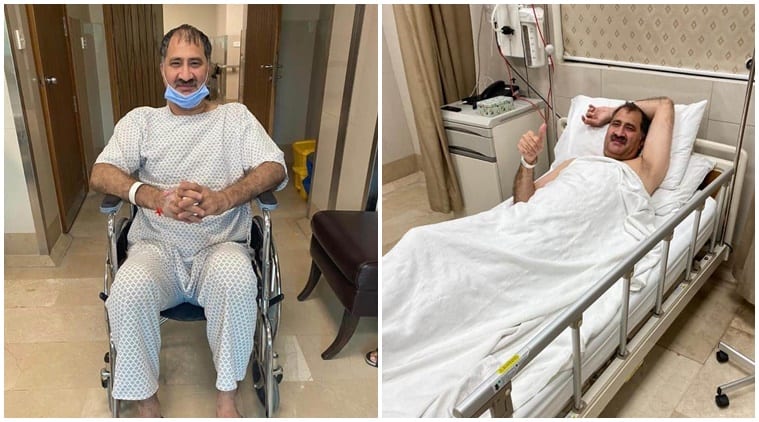 Pakistan squash legend Jansher Khan has had two operations in Peshawar for a chronic back problem that also played a part in his retirement from the sport.

Jansher, an eight-time World Squash Champion and six-time British Open Champion, was operated upon at the Shifa Hospital in Peshawar after his condition worsened the other day.

“He was supposed to travel to the UK for the surgery for his back problem but when the pain became acute and he couldn’t even walk straight the Pakistani specialists decided to operate upon him in Peshawar,” a close aide of the champion player said from Peshawar.

The aide said Jansher decided to have the operation in Peshawar after doctors told him that if he delayed the surgery any longer he could face serious health consequences.

Alhumdullillah my mamu ex world champion Jansher Khan after a successful spine operation.. he is pride of Pakistan,you are our forever champion ,may Allah bless you with speedy recovery ??#Legend #thursdayvibes pic.twitter.com/1hQTuqyVvT

He said two operations were carried out on Jansher’s back and hopefully he will now be fine from this chronic problem.

Jansher, who took over the mantle of the world’s top player from Jahangir Khan in the 90s with his consistent run of success, suffered from back and knee problems throughout his career.

The 51-year-old eventually ended his career in 2001 due to the back problem.

Famous for his brilliant stroke play, Jansher and Jahangir had ruled the squash world at one time and although great rivals they helped Pakistan become unbeatable at the World Team Championships and on the professional circuit.

Pictures of Jansher lying in the hospital bed and sitting on a wheelchair were released by his publicist on Thursday.