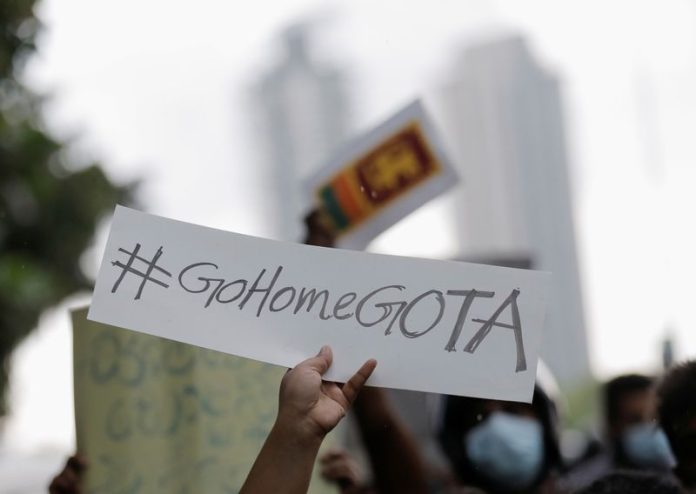 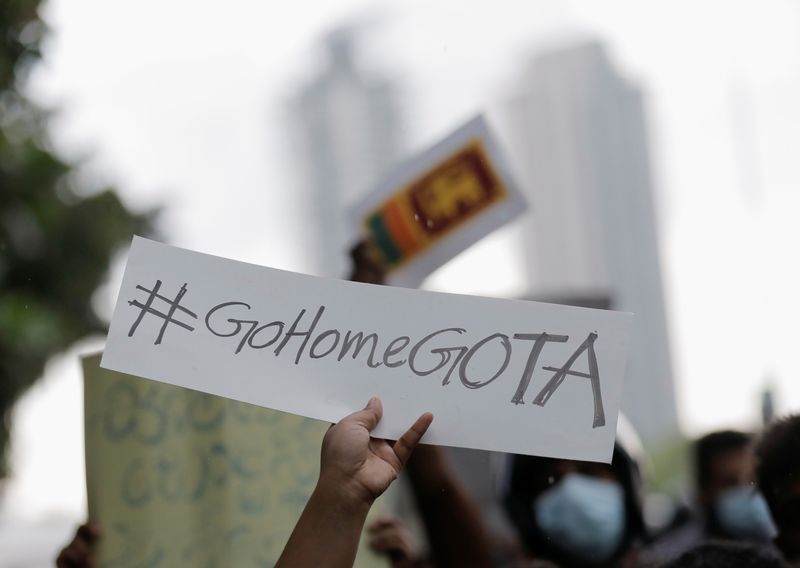 COLOMBO (Reuters) – Sri (*20*) parliament will reconvene on July 15 and a new president might be elected on July 20, the parliamentary speaker mentioned on Monday, as President Gotabaya Rajapaksa plans to resign on Wednesday amid a devastating financial disaster.

“Nominations for the following president might be offered to parliament on 19 July. On 20 July parliament will vote to elect a new president,” Speaker Mahinda Yapa Abeywardena mentioned in a press release.

“During the celebration leaders’ assembly held right this moment, it was agreed that this was important to guarantee a new all-party authorities is in place in accordance with the Constitution and to take ahead important providers.”

Ukraine accuses Russia of genocide after bombing of children’s hospital