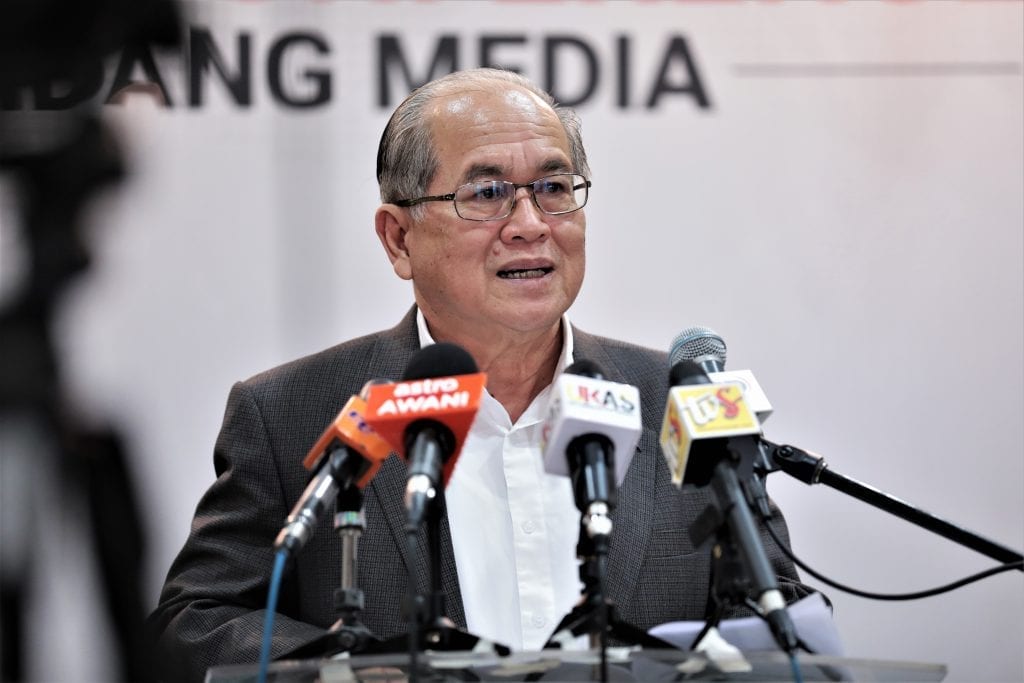 Deputy Chief Minister Datuk Amar Douglas Uggah Embas said that of the three new cases, two were from Kuching and one from Samarahan.

“These three cases were detected from the contact-tracing efforts in Kuching and Samarahan,” he said at a Sarawak Disaster Management Committee (SDMC) Covid-19 press conference today.

According to him, the positive case in Samarahan was linked to the Kolej I-System student from Tanjung Manis who had tested positive for Covid-19.

“We were informed that before the student returned to Tanjung Manis, she had visited her friend’s house in Samarahan,” he said.

He said that from the contact tracing of the I-System student, 11 close contacts had tested negative while 14 were still awaiting laboratory results.

As for the two positive cases in Kuching, he said that 25 close contacts had been screened and the results were negative.

Uggah, who is also SDMC chairman, announced that Sibu had changed from yellow to green zone, while Samarahan had its green zone status reverted to yellow.

“This means that the number of yellow zones remains at five and there are 35 green zones,” he said. The five yellow zones are Kuching, Samarahan, Tanjung Manis, Bintulu and Serian.

Chris Mason: Our next PM is still far from obvious

Other Sports: Poland aim to kickstart their Euros against possession kings Spain