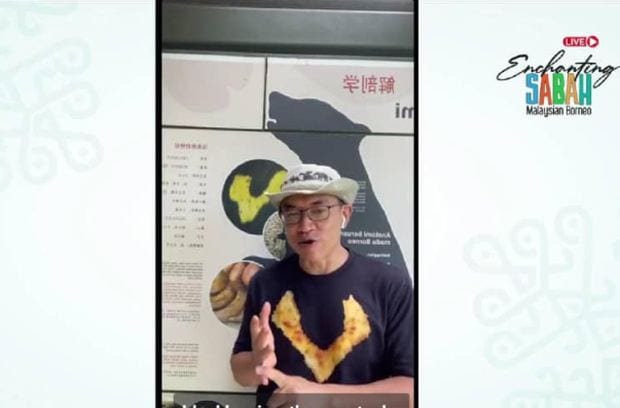 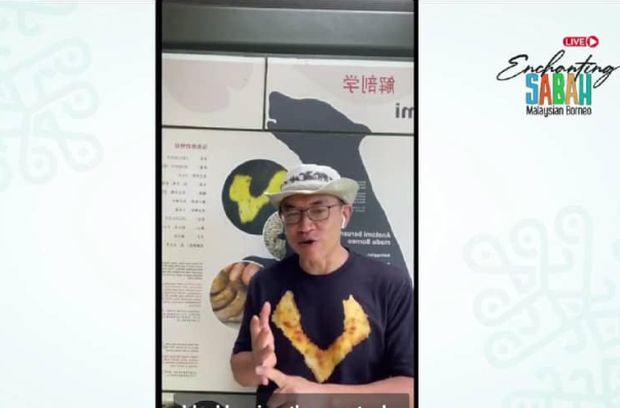 The series, aimed at promoting various tourism attractions across Sabah and conducted by local industry experts, are scheduled every Tuesdays through webinar sessions via their social media platforms (in Instagram and Facebook page).

BSBCC founder Dr Wong Siew Te took the online viewers for a one-hour virtual tour, talking about the background of the species while showcasing the feeding of the bears.

He also answered questions about the centre – located at Sepilok in Sandakan – and the care of sun bears which were posed in the comments section.

When contacted, Wong explained that the centre has actually been offering virtual tours since May last year, as the Covid-19 pandemic has made it difficult to receive visitors, especially international tourists.

“The centre was closed when we went into movement control order in mid-March last year, but reopened sometime in June 2020, only to have it closed again after two months or so.

“So offering the RM40 virtual tour is not only to help generate income for the struggling centre, but also to educate the audience about sun bear conservation, as we are racing against time to save wildlife species,” he said.

He admitted that the virtual tour was harder to promote and was not as impactful as expected, and the time slots (10am and 2pm daily) can be challenging to some western countries like the United Kingdom (UK) due to the different time zones.

“On average, we handle 10 virtual tours a month but ideally, we would like to reach the maximum of 60 virtual tours monthly, as my team can also do these tours, besides myself,” he told The Star.

At present, the centre is housing 44 sun bears; 43 which were rescued and a female cub who was born in captivity on May 20.