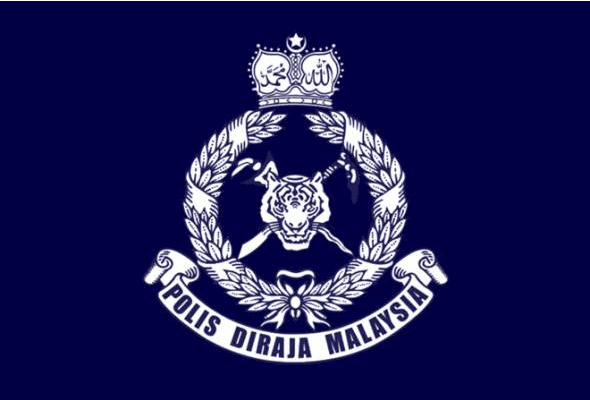 TAWAU: Police will be more serious and firm in their action to ensure that the Movement Control Order (MCO) is fully complied with.

Sabah Police Commissioner Datuk Zaini Jass said a more stricter action is necessary as the MCO has entered into the third phase.

“In MCO phase three we want to reduce talking, meaning police will be taking serious action against MCO defiers,” he said after visiting roadblocks and attending a briefing at the Tawau Police Headquarters yesterday.

Zaini said during the phase one, 96 people were arrested in Sabah, whilst 284 people were detained in the second phase.

“In this ongoing MCO phase three, a total of 525 people had been detained, which shows that police are really serious to ensure a total compliance with the MCO.”

On cases investigated, he said for phase one there were 66 cases, phase two (163) and in phase three up to yesterday, there were 143 cases, making a total of 372 cases in Sabah.

However, Zaini said the level of compliance showed an increase of up to 97.2 per cent.

In Tawau, he said five people were detained since the third phase started, bringing the total of 105 people being arrested for violating the MCO.

MINI “Add Independence” campaign – up to RM22k rebate, instalments from RM2,315, interest from...