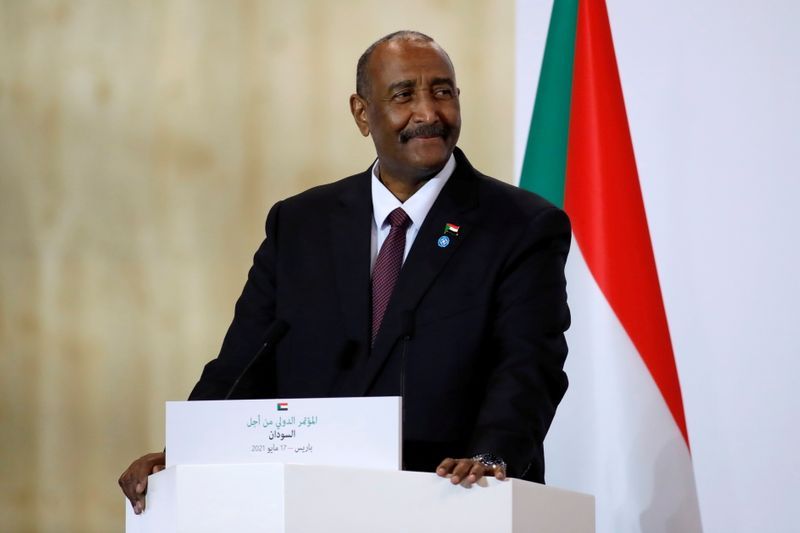 The information follows the appointment of a brand new head of the final intelligence service and comes per week after the army struck a deal to reinstate Prime Minister Abdalla Hamdok, who had been positioned beneath home arrest in an Oct. 25 coup.

‘The coup destroyed us’: Memories of Pinochet resonate in Chile’s crossroads election