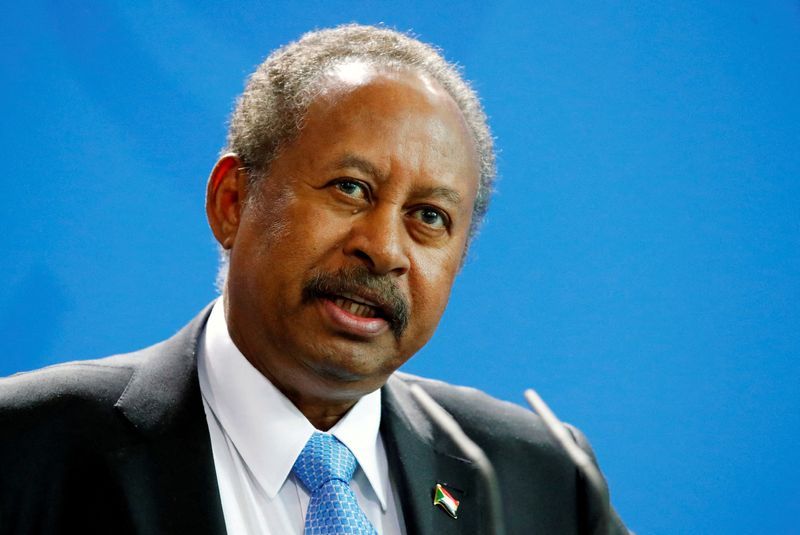 CAIRO (Reuters) – Sudanese Prime Minister Abdalla Hamdok stated on Sunday he was resigning, lower than two months after being reinstated as a part of an political settlement with the navy.

In a televised speech, he stated a roundtable dialogue was wanted to return to a brand new settlement for Sudan’s political transition to democracy.

Football: Soccer-Rashford to decide on shoulder operation after Euros