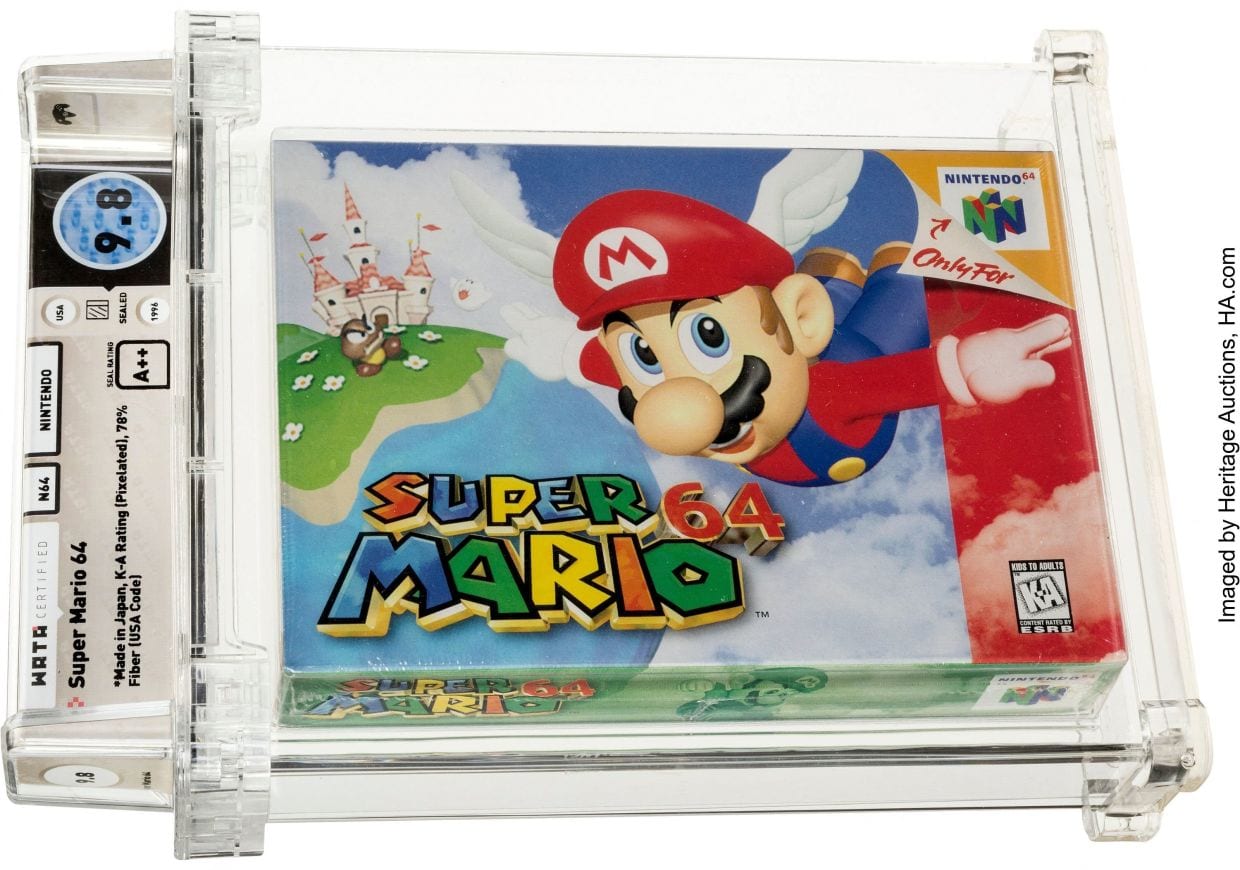 Dallas-based Heritage Auctions, which handled both sales, has not identified the buyers.Before Friday, the record for a video game auction was the sale in April of a 1986 “Super Mario Bros.” cartridge: it went for US$660,000 (RM2.76mil)

Retro video games have become increasingly popular among nostalgic collectors in recent years, driving up prices for old-school consoles and cartridges at auctions.

The past year has seen record prices not only for video games but also for Pokemon cards and for the digital collectibles known as NFTs (Non-Fungible Tokens). – AFP

Russell says he is staying with Williams next year

How Muslims Are Grappling With Anti-Blackness and Policing