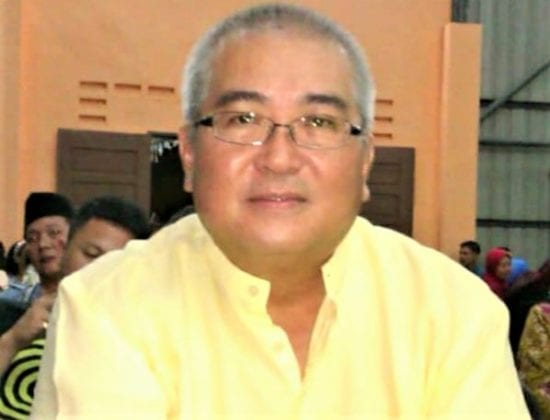 MIRI: Sarawak United People’s Party (SUPP) appears to maintain its stance on the legality of the Petroleum Development Act 1974 (PDA) and the Territorial Sea Act 2012(TSA), saying that both were unconstitutional on the ground that they were enacted without obtaining consent from Sarawak.

SUPP publicity and information chief Adam Yii, in a statement yesterday, said the Malaysia Agreement (MA63) Consultative Committee which is endorsed by the State Legislative Assembly (DUN) should continue to pursue with the federal government, efforts to restore Sarawak’s position as the rightful owner of all minerals found within the state including oil and gas.

“Indeed for the past few years, since the movement of Sarawak Autonomy started or advocated by the former chief minister, the late Datuk Patinggi Tan Sri Adenan Satem, the people of Sarawak are more aware and conscious of our autonomy and for us to safeguard, protect and fight for our rights as contained in MA63, Inter-Governmental Committee Report, Cobbold Report and Malaysia Act 1963, and the Federal Constitution,” he said.

These two controversial legislations have far-reaching implications and consequences on Sarawak and its people, now and in the future, Yii added.

Hence, the people of Sarawak expect detailed and careful studies on the two constitutional issues and any agreement to the contrary should not be rushed.

He said that any decisions from the negotiations between Sarawak and Federal governments with regards to oil and gas ownership and boundary have to be brought before the Sarawak Consultative Committee for discussion and decision before it is presented or reported to the Dewan Undangan Negeri Sarawak (DUN) for approval.

Germany to reduce embassy staff in Kabul, fly out staff and helpers