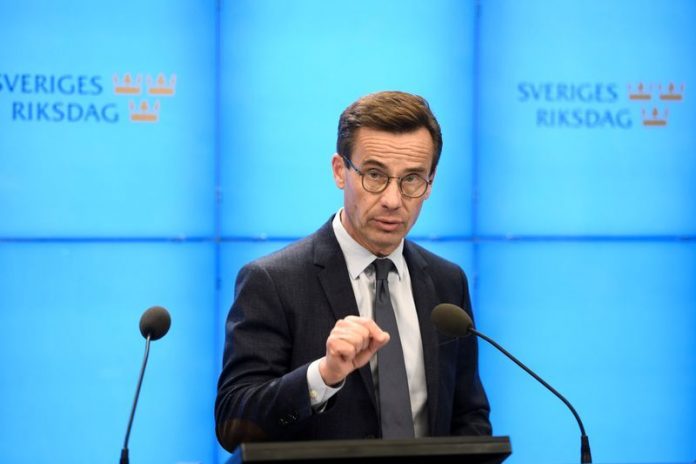 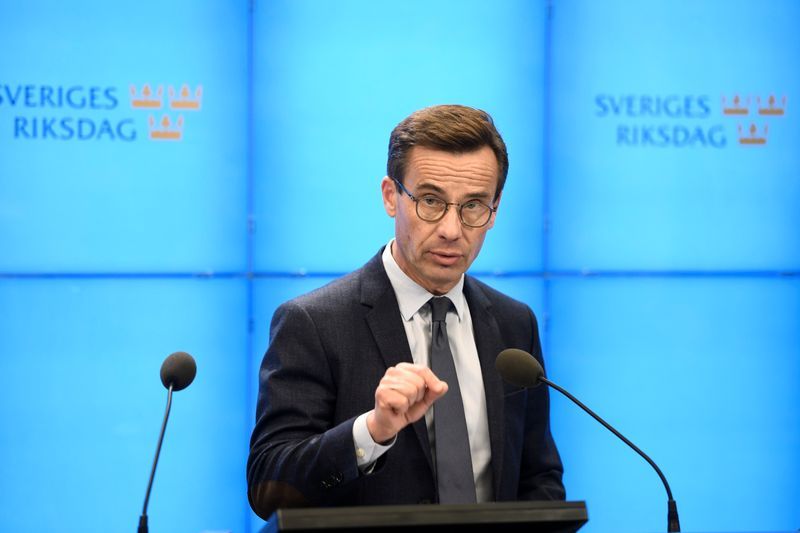 Lofven, in office since an inconclusive 2018 election, quit on Monday after losing a confidence vote in parliament last week.

Sweden Moderates leader Kristersson is lobbying hard for support in the 349-parliament ahead of a vote which could come as early as Monday.

To take office, he must avoid an absolute majority of deputies voting against his candidacy.

Four parties, who combined have the 175 votes need to reject him as premier, have already said they will vote against him – primarily over his decision to cooperate with the far-right, anti-immigration Sweden Democrats.

However, to be accepted, Kristersson needs just a single member of those parties to refrain from voting against him.

Wednesday’s policy offer of funds for regional airports, more police for rural areas and support for a northern rail link, explicitly targeted erstwhile allies in the Centre Party. It was formed part of a Moderate-led four-party coalition that ruled Sweden between 2006 and 2014.

“If the Centre Party is prepared to accept a Moderate-led government, such a government will implement a comprehensive package for rural Sweden as soon as possible,” the Moderates said in a statement.

Although the pro-farmer Centre Party swiftly rejected the package, Kristersson is hoping that it will be enough to sway at least one member to break rank.

“The government issue is completely dependent on which parties the Moderates intend to cooperate with,” Anders W Jonsson, Centre Party Parliament Group Leader told the TT news agency. “But we are pleasantly surprised that the Moderates are suddenly starting to take an interest in rural issues.”

If Kristersson loses the vote the speaker of parliament will ask another party leader to try and form a government.

If all four leaders are voted down, a snap election will be held within three months. Snap elections will not replace the election scheduled for September next year.

Catch her if you can